The most awaited and sought-after awards within the Screenwriters fraternity, the only exclusive award for screenwriters working for hindi language content across all formats, declares open the submissions for the Nominations. SWA Awards 2022 will celebrate the art of writing by honouring the best of content released in 2021. 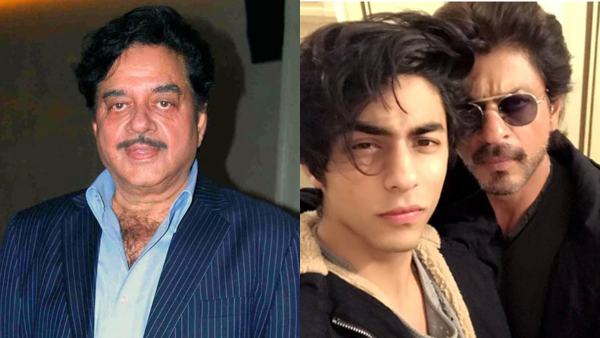 SWA Awards 2022 will be given in 17 Categories across Feature Films, Television Series, Web Series, and Lyrics. To kickstart the awards, SWA has asked the fraternity to submit their work.

Zaman Habib, Hon. Gen. Secy., SWA adds, "The submissions for one of the most coveted and awaited awards are declared open. SWA Awards 2022 is here to honour the best of content released in 2021. Let's celebrate the art & craft of writing. Send in your work for nominations today for the only award... by the screenwriters... for the screenwriters."

Kartik Aaryan Does Not Want The Title Of King Like SRK: Still Have a Long Way to Go.. I'll Take Prince
All content for categories in Hindi Feature Films, Television Shows, Web Series and Lyrics released or streamed in the calendar year 2021 is eligible for submission. However, all Hindi Feature Films, of atleast 70 minutes duration, have already been considered. So the submission is invited for categories in Television, Web Series and Lyrics.

Writers may visit here and submit their work. The website also has all information, rules & regulations, and other details pertaining to the submissions. Deadline for submissions is 15th July 2022