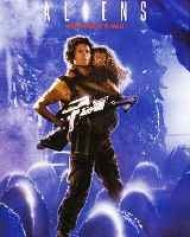 The government has decided to send Ripley out of cryostasis and to aid a team of tough, rugged space marines into the desolate planet to find out if there are aliens, or survivors. But, what Ripley will begin to realize that her worst nightmare is about to come true.