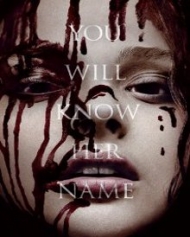 Horror
Release Date : 2013 (India)
06 Dec 2013 (WorldWide)
Cast : Lou Taylor Pucci, Chris Pine
Director : Alex Pastor
Synopsis
Carriers is a horror film. Four kids are driving through the desert on the way to the beach, their faces anything but cheery: this isn't Spring Break. They're trying to outrun the end of the world and each other.

In Alex and David Pastor's CARRIERS, no one is safe from the viral pandemic threatening to wipe out the human race.

Over the course of four days, the group is faced with moral decisions that no human should ever be forced to face. They discover that their greatest enemy is not the microbe attacking...