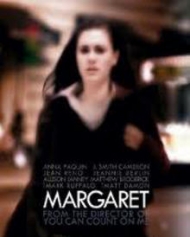 As she tries to deal with her feelings, Lisa Cohen becomes emotionally abusive to those around her -- and to herself. She has been confronted quite unexpectedly with a basic truth: that her youthful ideals are on a collision course against the realities and compromises of the adult world.