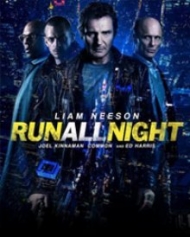 Haunted by the ghosts of his past, former Irish mob enforcer Jimmy "The Gravedigger" Conlon has become an angry drunk, unable to connect with his son Michael (Mike), a retired professional boxer who mentors at-risk kids at the local gym. Disgusted by his father's actions, Michael refuses to involve him in the lives of his daughters, Catelyn and Lily.

Jimmy's old boss and closest friend, Shawn Maguire, rejects an offer to sell Albanian heroin. His son Danny, who received a large fee to arrange the deal, is told to return the...