D Boss Darshan is returning to the big screen after a year and a half. While this factor alone has got the fans excited, they can't wait to see him and Rashmika Mandanna come together in this mass entertainer. The songs Shivanandi and Ondu Munjane have managed to grab loads of attention ever since their release. And, the trailer that released a while ago has garnered millions of views and continues to trend at the top. To only make it better, the makers of the film have announced that the pre-booking for Yajamana will start this weekend. Darshan fans can save a seat for themselves starting February 23, 2019.

Soon Darshan will be back on the big screen to entertain his fans, who have already begun counting the days! The film is scheduled to release on March 1, 2019. Yajamana will be one of the biggest releases of the year. It is a mass and family entertainer ably supported by multiple stars. Seems like all the excitement is worth it.

Though the show timings are yet to be announced, considering the hype surrounding the film, we can expect an early morning show starting at 4 am. Also, Puneeth Rajkumar's Nata Sarvabhouma witnessed an early show on the day prior to its release due to fans' demand. We wouldn't be surprised if the same happens with Yajamana.

Yajamana's first trailer was launched a week ago. And, within an hour of its launch, Yajamana's trailer has managed to beat the record set by Yash's KGF. As of now, it has received over 16 million views on YouTube and continues to trend at the top.

Yajamana's Songs Are The New Anthem

Darshan presented his fans with the song Shivanandi on the occasion of Sankranti. Within a few days of its launch, the lyrical song has received millions of views. Meanwhile, the duet song Ondu Munjane has been viewed over seven million times. 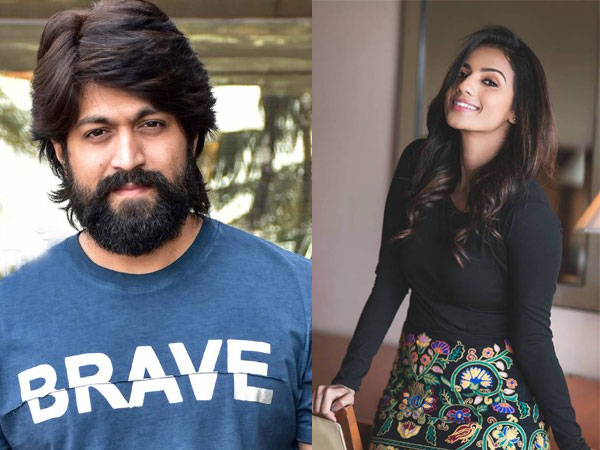 MOST READ : Most Desirable Man & Woman Of 2018: Yash Tops The List; Shruti Hariharan's Reaction Is Surprising!