Kannada comedy actor and mimicry artist Rajgopal passed away on July 2 (Thursday) at the age of 69. He had been suffering from asthma and kidney problems. Rajgopal took his last breath around 1 pm. He leaves behind three daughters.

Rajgopal was living in a BDA-built residential complex in a migrant village near Kengeri in Bengaluru.

Rajgopal had worked in over 650 films, including Kannada and Tamil. The late mimicry artist was famous for mimicking in famous accents. He had acted with big Sandalwood stars like Vishnuvardhan, Ambarish, Prabhakar and others. Notably, Rajgopal was often featured in director Sai Prakash's films. 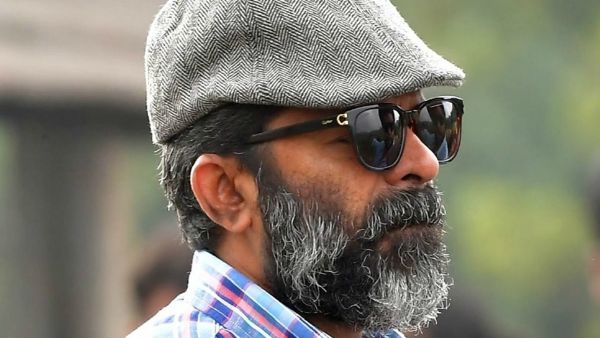