Actress Srinidhi Shetty, who shot to fame with Yash-starrer KGF: Chapter 1, turned 28 today and on this special day, she received a special surprise from KGF makers. On the occasion of Srinidhi Shetty's birthday, director Prashanth Neel shared the first look of her character, Reena, from the much-awaited film KGF: Chapter 2.

For the unversed, Srinidhi Shetty is reprising her role as Reena Desai from her debut film KGF: Chapter 1 in the upcoming Yash-starrer. Prashanth Neel took to Twitter to wish Srinidhi and shared her first look from KGF 2. He wrote, "Can Love and Brutality Coexist.....Wishing our Reena, @SrinidhiShetty7 a very Happy Birthday. #HBDSrinidhiShetty #KGFChapter2."

In the photo, Srinidhi is looking ravishing in a black saree, and as per Prashanth Neel's caption, her look is making fans curious. Apart from Srinidhi, one can also see Sandalwood star Yash, who is standing right behind the actress. Well, after this look, fans can't wait to witness one of the biggest films in Indian film industry on the big screen.

Meanwhile, Yash and Srinidhi Shetty resumed filming a few days ago. Sanjay Dutt, who is playing antagonist Adheera in KGF 2, will join the cast in November. Sanju Baba also revealed that he is growing a beard and gaining muscles for his character Adheera. He even shared the photo of his new look on Instagram and captioned it as, "Gearing up for #Adheera!⚔️ #KGFChapter2." 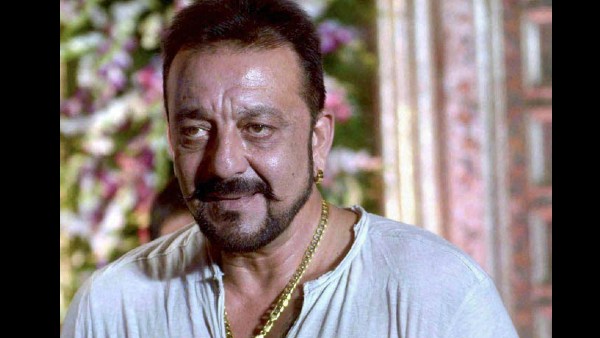 Meanwhile, the makers are yet to shoot some important action sequence between Sanjay Dutt and Yash. Apart from Sanjay, KGF 2 also stars Raveena Tandon, Prakash Raj, Anant Nag and many others in pivotal roles. The film will release in Kannada, Hindi, Malayalam, Telugu and Tamil and is expected to hit the screens in the first half of 2021. 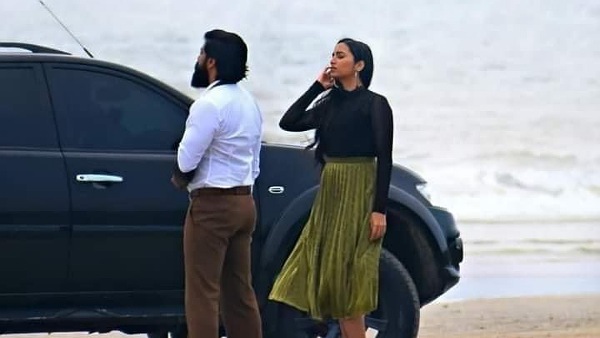