Like Tamil and Telugu film industries, Kannada film industry too is all set to have their first digital release, Law, which stars debutant Ragini Prajwal in the lead role. The courtroom drama is releasing on July 17, 2020, on Amazon Prime Video. A few days ago, makers released the trailer of Law and it got positive response from the netizens.

Debutant Ragini Prajwal is playing the role of a law student, Nandini who can't tolerate injustice against women. Ragini has got a very challenging role and she feels her character Nandini from Law is very strong and confident. Talking about her character and story, Ragini said, "So the story is of a character Nandini, but not in a very basic sense. I have seen a lot of movies where it is about the girl and maybe she suffers and how she fights back but here, it is about the way the character is portrayed and the way she stands up for every woman."

Moreover, Ragini Prajwal also advised women not to miss the film Law and watch it for one specific reason. Ragini said, "When I talk about this movie, I really think all girls and women need to watch Law for one specific reason and know to stand up for themselves or for anything wrong that is happening around them." 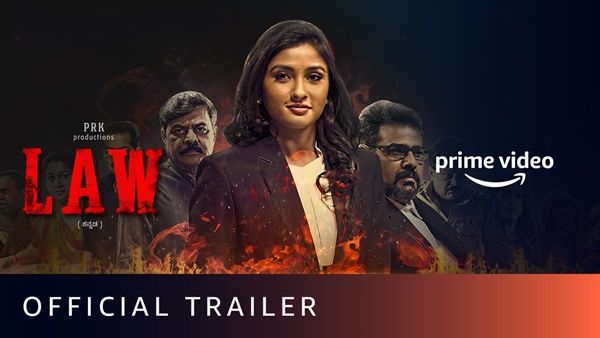 Also Read : Law Trailer Out! Ragini Prajwal Is All Set To Fight For Justice

Well, Law seems to be offering something new to the audiences. On a related note, the film is directed by Raghu Samarth and produced by Ashwini Puneeth Rajkumar and M Govinda under PRK Productions. Law also stars veteran actor Mukhyamantri Chandru, Achyuth Kumar, Sudharani and Siri Prahlad in pivotal roles. 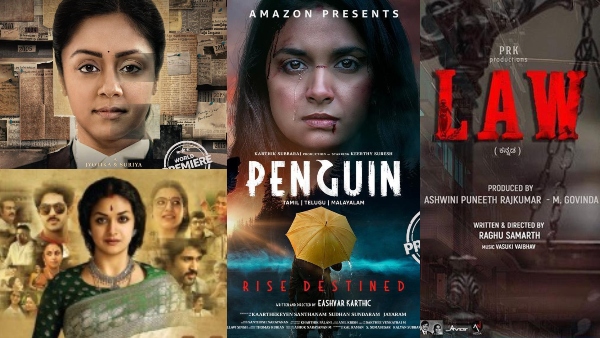