Sandalwood superstar Shivarajkumar has announced his next collaboration with director Ravi Arasu Titled RDX. The movie title stands for RD Xavier and will see the Century Star in the titular role. The cop drama produced by Sathya Jyothi Films will be an out and out, mass entertainer.

The announcement and the catchy title has already created a frenzy amongst the actor’s fans. The makers have decided to hold the muhurath of the film on February 19. The date happens to be a special one as the Hattrick hero started his film career on this date 34 years ago.

The dialogues for the film will be penned by Chandramouli and the music will be composed by Charan Raj. The makers have also on-boarded cinematographer M Saravanan and action director Rajasekar for the project. The highly-anticipated biggie marks director Ravi Arasu’s third collaboration with Shivarajkumar after Eetti and Ayngaran.

The production house is currently busy finalizing the remaining cast including the antagonist and the female lead. A source close to the development added that the official list of actors joining the movie will be announced post the release of Sathya Jyothi Films’s Pataas on January 16.

RDX is being mounted on a grand scale. The director is also planning on incorporating Shivanna’s look from the 1995 blockbuster Om. The filming, in all likelihood, will commence in the second half of the year. The team will be shooting extensively in North Indian states such as Madhya Pradesh, Meghalaya, and Bihar amongst other places. Meanwhile, Shivarajkumar is currently busy shooting for Harsha’s Bhajarangi 2. 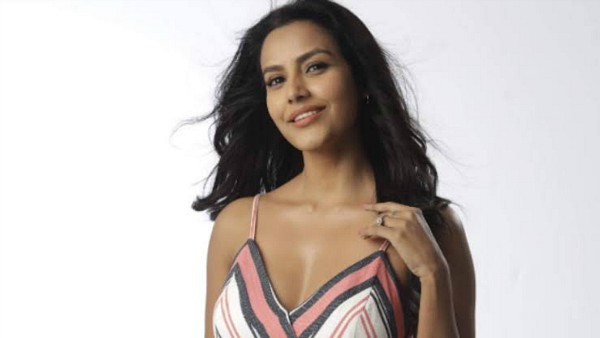 ALSO READ: Priya Anand To Be Paired Opposite Century Star Shivarajkumar In His Next?