Yesterday (September 9), Shivarajkumar, Rockline Venkatesh, Yash, Duniya Vijay and others met Chief Minister of Karnataka, BS Yediyurappa to discuss the issues that Sandalwood industry has faced due to the Coronavirus pandemic. Shivarajkumar represented the actors and also met Deputy CM Dr CN Ashwath Narayan. After the meeting, Shivarajkumar interacted with media and said that they are hopeful of positive results.

Shivarajkumar and his panel which included producers, directors, exhibitors, etc. presented the issues faced by the Sandalwood industry in detail. Since the theatres are closed in the state, the panel proposed the government to help them cope up with aspects such as tax, GST and so on. Shivarajkumar revealed that CM has assured them that he would discuss their relief requests with relevant departments' heads. "Overall, it was a good meeting," said the actor.


While speaking about the meeting with Deputy CM, Shivarajkumar revealed that Ashwath Narayan assured that government would do its best to help the industry. Well, Sandalwood stars are expecting a good decision from the Karnataka government.

Amidst all, Sandalwood celebs have recently come under the radar of CCB, after the drug racket was busted in Bangalore. The crime branch has already arrested Ragini Dwivedi, Sanjjanaa Galrani and 12 others in connection with drug scandal. When asked about the same, Shivarajkumar refused to comment on Ragini and Sanjjanaa's arrest.

Also Read : Yash And Shivarajkumar React To Sandalwood Drug Racket
Meanwhile, Sandalwood celebs, as well as fans, are waiting for Karnataka government's decision over the issues spoken about in the meeting. 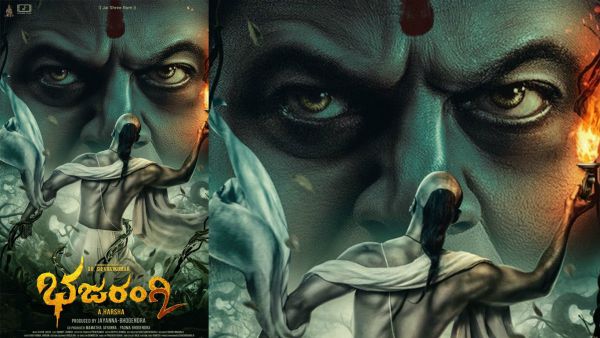