Sandalwood superstar Yash finally named his son today (September 1) at the Puja ceremony which was held on the occasion of Anant Chaturdashi aka Ganesh Visarjan. The KGF star shared an adorable video of himself doing puja along with his wife Radhika Pandit and their cute little munchkins. The couple named their second-born, Yatharv.

Yatharv means 'the one who completes us'. Interestingly, Yash and Radhika's baby boy's name has the alphabets of their daughter Ayra's name. In the video, Yash, Radhika, Ayra and Yatharv were seen donning pretty traditional outfits.

Yash was looking handsome in a maroon shirt and dhoti while Radhika looked beautiful in a traditional red saree for the puja ceremony. Yatharv looked super cute in yellow shirt and panche while baby Ayra looked like a princess in a pink dress. The venue was fully decked up with flowers.

Earlier, fans thought Yash's son's name is Ayush, but a week ago, Radhika Pandit clarified that his name is not Ayush and they will reveal their son's real name soon. For the unversed, Yatharv Yash was born in October 2019. 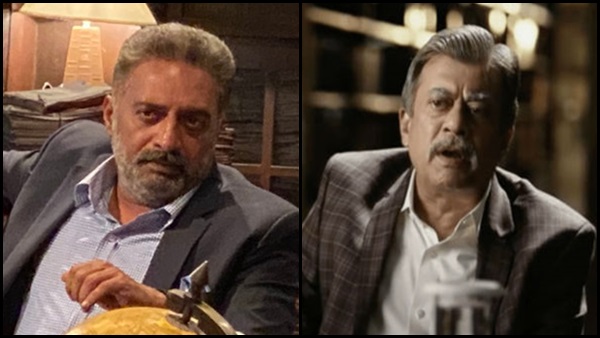 On a professional note, Yash is busy shooting for his next KGF: Chapter 2 in Bangalore. The film is the second instalment in the KGF franchise which is being helmed by Prashanth Neel. The pan-India project also stars Sanjay Dutt, Raveena Tandon, Srinidhi Shetty and Prakash Raj in pivotal roles. 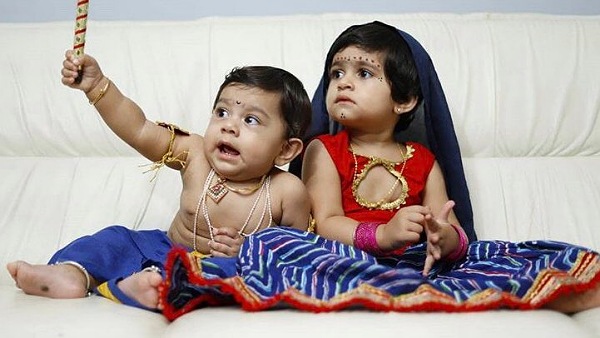