Mohanlal has scored yet another huge blockbuster with Lucifer, which is on the right track to becoming one of the top grossers of all-time. The directorial debut of Prithviraj showcased Mohanlal in the way that the audiences have been longing to see and the audiences have showered their love upon this film. Much like the big releases of the recent times, Lucifer made a worldwide release on March 28, 2019. Simultaneously, this Mohanlal starrer made a release in overseas regions as well. The opening for the film has been fabulous and this Mohanlal starrer has overtaken the films of Rajinikanth and Vijay. Keep reading to know the interesting details regarding this.

At The Top Spot

By grossing such a big amount, Mohanlal's Lucifer has raced to the top spot. Reportedly, the Mohanlal starrer is now the top opening weekend grossing South Indian movie in New Zealand.

Previously, this record was held by Rajinikanth's Petta, which released early this year. The Rajinikanth movie had collected around $44,170 on its opening weekend in New Zealand. Lucifer has reportedly overtaken those collections.

Thalapathy Vijay's Sarkar too is one among the top opening weekend grossers in New Zealand. Sarkar had collected around $40,879 in the opening weekend. Rajinikanth's Kaala and Vijay's Mersal are the two other movies in the top five list.

The Second Week Of Run

Lucifer has completed one week of run and the Mohanlal starrer has entered the second week in New Zealand as well. The film has a good number of shows in the second week as well, which shows the huge popularity that it received. 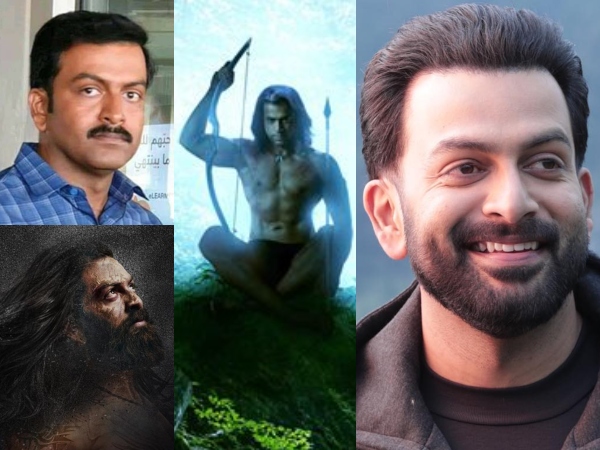