Anna Ben, the popular actress who recently faced assault at a popular shopping mall in Kochi, stated that she accepts her offender's will to extend an apology. Anna Ben took to her official Instagram page to reveal the same and thanked the police and media for taking immediate action. She also thanked her family and friends for their support.

The actress revealed her stand after the Kerala police arrested the offenders who harassed her in a Kochi shopping mall. The offenders were arrested by the police team before they could surrender themselves. Before the arrest, the offenders stated to the media that the 'touch' was unintentional, and they are willing to apologise to Anna Ben. The duo, who have completed mechanical engineering, hails from Perinthalmanna, Malappuram, and were in Kochi in search of employment.

"In the light of the incident that took place at Lulu, I acknowledge and accept the person's will to extend an apology. I would like to extend my heartfelt thanks to the police and media who acted with immediate effect. I would also like to thank my family, friends, and everyone who reached out to me with kind words of support. Your words gave me and my family strength through this and I'm acknowledging that there are two other families going through a tough time as well. To all the people who shared their personal experiences with me, I empathise with you and hope you find strength.", wrote Anna Benn in her official Instagram story.

To the unversed, Anna Ben revealed she was sexually harassed by two men through her official Instagram story, recently. According to the reports, the Kumalangi Nights actress has not filed a police complaint yet. But the sources suggest that the management of the shopping mall has decided to move forward with the legal action against the offenders. 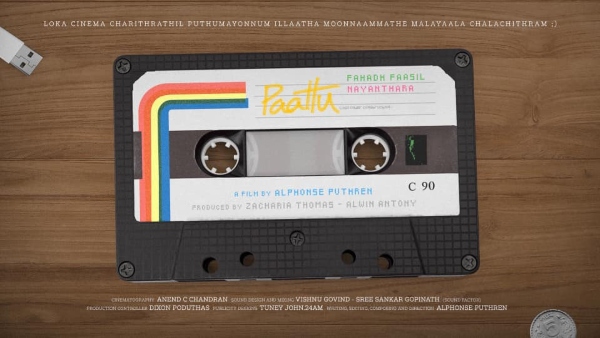 Drishyam 2 Teaser To Be Out On New Year's Day, Confirms Mohanlal