Mohanlal, the complete actor is all set to join hands with director Vinayan, very soon. As reported earlier, the actor-director duo is teaming up for the first time in their careers, for an epic drama. In a recent interview, Vinayan confirmed that his Mohanlal starrer will start rolling after the actor completes Barroz.

In an interview given to TOI, the filmmaker revealed that Mohanlal is not the leading man of his next outing Pathonpathaam Noottandu. According to Vinayan, he is joining hands with the complete actor for another project, which will be made with a massive budget in a large canvas. Mohanlal is said to be playing the epic character Raaavanan, in the movie.

The director also confirmed that the highly anticipated project will completely utilize both the acting prowess and star values of Mohanlal. The team is planning to kickstart the project, only after Mohanlal completes the works of his directorial debut Barroz. In that case, the Mohanlal-Vinayan project will be pushed to the second half of 2021, or the beginning of 2022.

Coming to Mohanlal's upcoming projects, the complete actor is currently shooting for the highly anticipated sequel of the 2013-released blockbuster Drishyam, which has been titled as Drishyam 2. After the world comes back to normalcy, the actor is expected to kickstart the shooting for his directorial debut Barroz, which is said to be a fantasy entertainer. 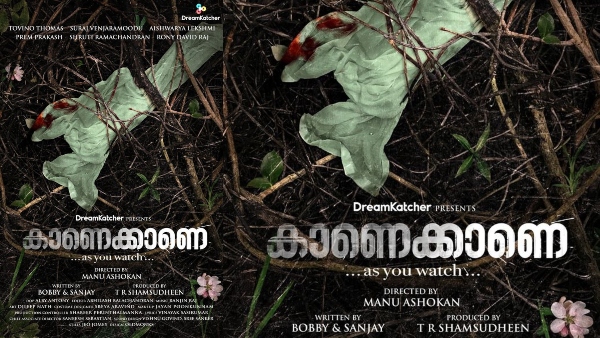