Yesterday, Malayalam superstar Mohanlal's photo sporting overgrown beard caught everyone's attention on social media. After seeing his photo, fans started speculating that this might be a new look for his next Drishyam 2, directed by Jeethu Joseph. Fans were literally curious to know if his beard is for Drishyam 2 or not. And guess what, we finally got the answer.

Then why is Mohanlal sporting this overgrown beard? Is the big question that still remains unanswered. Reports suggest that the actor has kept the new look for his directorial debut Barroz: Guardian Of D'Gama's Treasure, in which he will also play the titular character. However, the official confirmation about the same has not yet come.

Apart from clarifying about Mohanlal's beard, Jeethu Joseph also revealed that the Drishyam 2 makers have decided to push the shooting schedule by a month now. While revealing the reason, Jeethu said, "We had tentatively decided to start filming on Chingam 1 (August 17) but because the number Covid-19 cases have been rising, we have decided to push it by a month. Even that's not set in stone, but the plan is to start the indoor portions next month depending on the situation." 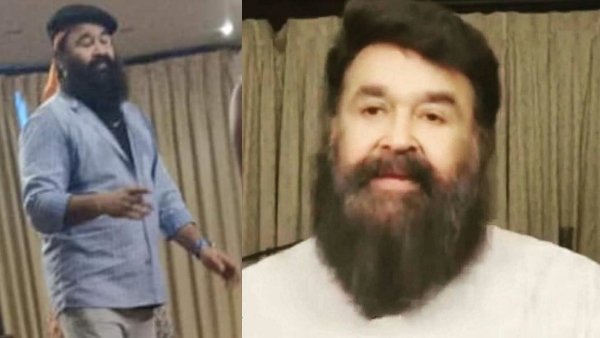 On a related note, Mohanlal-starrer Drishyam 2 is a sequel to the blockbuster film, Drishyam (2013). The film also stars Meena, Ansiba Haasan and Esther Anil. Antony Perumbavoor, the producer of the film, is also said to be playing an important character in Drishyam 2. 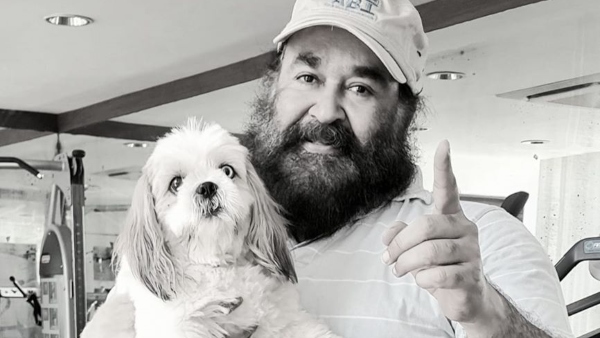 Also Read : Mohanlal Is Back In Kochi: To Be In Home Quarantine For 14 Days!