Fahadh Faasil, the National award-winning actor is all set to team up with the talented filmmaker Dileesh Pothan, once again. The duo recently announced their outing Joji, which is an official adaptation of William Shakespeare's Macbeth. Joji will mark Fahadh Faasil and Dileesh Pothan's third collaboration as an actor-director duo.

Interestingly, the actor-director duo is also joining hands with Syam Pushkaran, the National award-winning writer once again, for Joji. The talented scenarist has written the adapted screenplay of the movie. In that case, Joji will mark the third collaboration of Fahadh Faasil, Dileesh Pothan, and Syam Pushkaran, after the highly acclaimed movies, Maheshinte Prathikaaram and Thondimuthalum Driksakshiyum.

Joji is produced by the actor-director-writer trio themselves, under the banners Working Class Hero and Fahadh Faasil And Friends, in association with the banner Bhavana Studios. Shyju Khalid is the director of photography. Justin Varghese composes the songs and original score. Kiran Das handles the editing. Gokul Das is the production designer and Mashar Hamsa is the costume designer.

As per the reports, the team has not finalised the female lead and the rest of the star cast of Joji. The sources suggest that some of the most talented actresses of the industry have been considered to play the female lead, as the role demands someone with great acting chops. If things fall in place, Joji will go on floors by the end of 2020, after Fahadh Faasil completes his current commitments.

To the uninitiated, Fahadh Faasil was originally supposed to kickstart the shooting of Thankam, the upcoming crime thriller which is scripted by Syam Pushkaran. Dileesh Pothan and popular actor Joju George are supposed to play the other pivotal roles in the project. However, Thankam, which is helmed by newcomer Saheed Arafath, is currently delayed due to the lockdown. 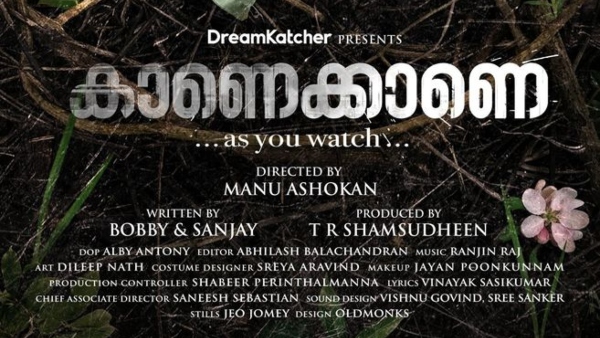 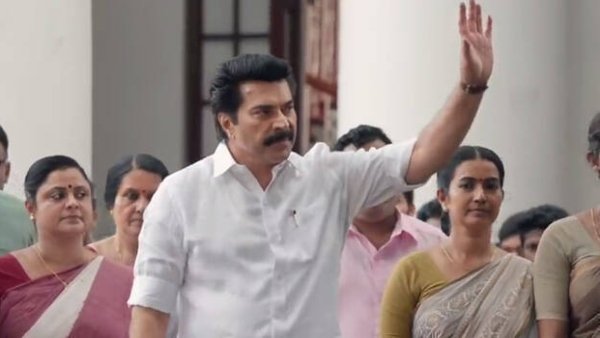