Mammootty, the megastar has been rumoured to be joining hands with the actor-filmmaker Prithviraj Sukumaran for his next directorial venture. The speculations started doing rounds after writer Murali revealed that he had a quality 3-hour-long conversation with Mammootty. Now, the rumour mills suggest that the megastar is planning to kickstart the project, very soon.

Earlier, it was reported that Mammootty might appear in a pivotal role in the sequel of Prithviraj Sukumaran's directorial debut Lucifer, which has been titled as Empuraan. The reports left the cine-goers excited, as Mammootty and Mohanlal might share the screen in Empuraan in that case. However, the latest updates suggest that the One actor is joining hands with Prithviraj-Murali duo for a different project.

The speculations regarding Mammootty's collaboration with Prithviraj Sukumaran-Murali Gopy duo started doing rounds after the young filmmaker and writer dropped a major hint on the megastar's birthday. Prithviraj's visits to Mammootty's residence also fueled up the rumours. However, both the director and writer are still remaining tight-lipped about what is in store for the fans of Mammootty.

In an interactive session with his fans which was held in late 2019, Prithviraj Sukumaran had hinted that he has a subject for Mammootty in his mind. However, the actor-director revealed that he will approach the megastar only after he completely develops the story into a solid plot. It was revealed that Murali Gopy is planning to begin the scripting of the Prithviraj-Mammootty starrer, once he finishes the script of Empuraan. As the script of Empuraan is locked now, we are hoping that the actor-director duo will soon make an official announcement on their association with Mammootty, very soon. 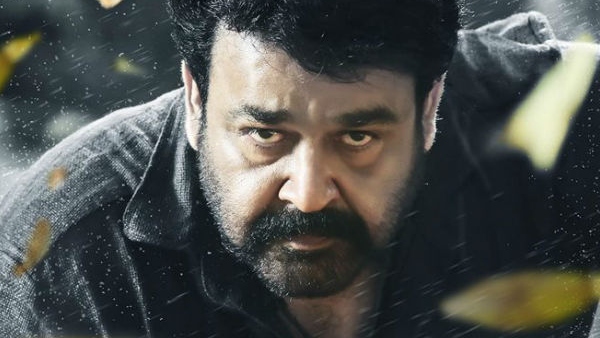 Pulimurugan Turns 4: Here Are Some Lesser Known Facts About The Mohanlal Starrer

Tovino Thomas Is Fine: To Take Rest For Three Weeks