According to the reports published by TOI, a close friend of the actor confirmed that he is totally fine now. "Doctors have asked him to take rest for three weeks. The injury happened two days back while shooting an action sequence for Kala. It was a big action sequence. He was having unbearable stomach pain after that, and was taken to the hospital today. There is a nerve bleeding, but he will be completely fine after three weeks rest", said Tovino's friend to TOI.

The new report has come out as a great relief for the friends and fans of Tovino Thomas, who have been highly concerned after the injury news broke out. However, it is now confirmed that the actor will take a break for three weeks to focus on his health, and will resume the shooting once he is completely fine.

Coming to his acting career, Tovino Thomas is on a signing spree, and has some highly promising projects in the pipeline. The actor will be next seen in the first-ever superhero film of the Malayalam movie industry, Minnal Murali. Apart from that, Tovino has been roped in, to play the lead roles in the multi-starrer Kaanekkane, Kala, and Varav. He will also reprise the character Jatin Ramdas from the blockbuster Lucifer in its sequel, Empuraan. 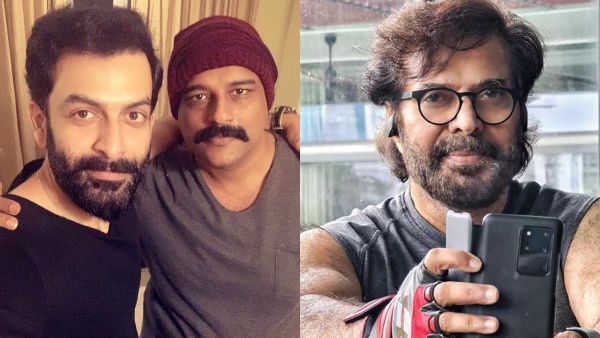 Tovino Thomas Injured In Accident On The Sets Of Kala