Prithviraj Sukumaran, the multi-faceted talent is totally busy with some highly promising projects in his kitty. The actor-director has recently made headlines by announcing the first virtual-production project of Indian cinema. As per the reports, now Prithviraj is planning to play the lead role in a direct OTT film, very soon.

If the latest reports are to be believed, the Aadujeevitham star will essay the lead role in the upcoming untitled crime thriller, directed by newcomer Tanu Balak. The makers have recently revealed the casting call for the project, on social media platforms. The sources suggest that the project is being made as a direct-to-OTT film.

The untitled project is produced by renowned cinematographer Jomon T John and editor Shameer Mohammed, under the banner Plan J Productions. The Prithviraj Sukumaran starrer will emerge as the third production venture of the banner, after the blockbuster movie Thanneer Mathan Dinangal, and the upcoming Fahadh Faasil-Soubin Shahir starrer, Irul.

Interestingly, in 2019, Prithviraj Sukumaran had predicted that in the future, the possibilities of digital space will grow in the upcoming years, and it will soon emerge as an independent market. The Lucifer director predicted that the industry will soon be producing films that are exclusively made for the OTT platforms.

The Aadujeevitham actor had remarked that digital premiere will soon emerge as a new trend in the film industry, and later the films will also move to the satellite telecast. The large-scale films, which demand the theater experience will still get released in the theaters. Prithviraj Sukumaran had also pointed out that we cannot fight such changes and stated that releasing films in OTT platforms should not be considered as an under-achievement. 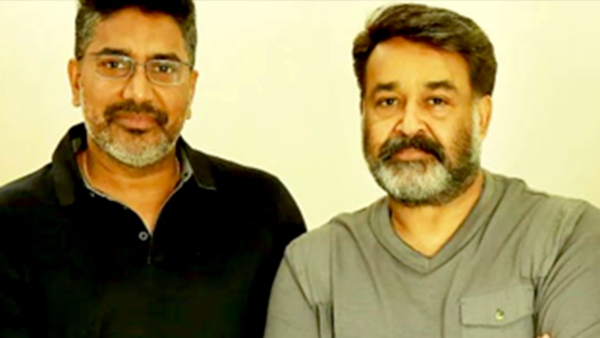