Tovino Thomas has joined the sets of Kaanekkane after three weeks of rest. For the unversed, on October 7, the actor was admitted to a private hospital in Kochi after getting injured while shooting a fight sequence for Rohith VS' directorial venture Kala. Interestingly, Kaanekkane team welcomed Tovino on the sets with warm celebrations.


Tovino Thomas reportedly had a 200ml blood clot in his stomach. He was kept in ICU for 48 hours. When he got admitted to the hospital, his fans had started worrying about his health. His close friend had confirmed to Times of India that he is totally fine, and was asked to take rest for three weeks.

Talking about Kaanekkane, a few weeks ago, makers had started the shoot. But when some people in the film industry tested positive for COVID-19, the team members decided to quarantine themselves. And now, after being quarantined for some days, the Kaanekkane team resumed the shoot with full spirit. The film is being directed by Manu Ashokan, and it also stars Aishwarya Lekshmi, Suraj Venjaramoodu and Shruti Ramachandran in pivotal roles.

Also Read : Tovino Thomas Is Fine: To Take Rest For Three Weeks
Earlier, about the injury, Tovino had said that the pain from the second injury was beyond his tolerance level. Hence, he had to take proper medication before resuming work. On a professional note, the actor will next be seen in many promising projects. Tovino Thomas is all set to feature in the first-ever superhero film in Malayalam film industry, Minnal Murali. He is also a part of Varav and Lucifer's sequel, Empuraan. 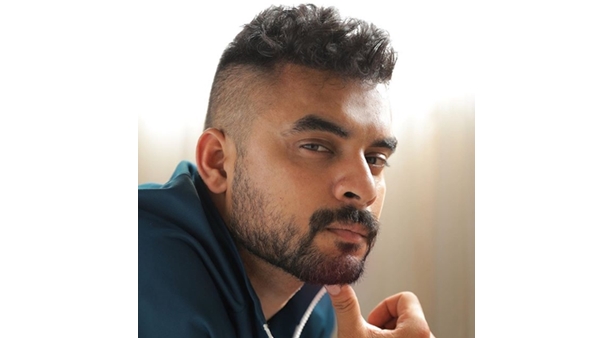 Also Read : Tovino Thomas Injured In Accident On The Sets Of Kala