Dulquer Salmaan, the actor-producer has completed 9 years in cinema, on February 3, 2021. Interestingly, Dulquer Salmaan celebrated the special occasion by making some highly exciting announcements on his upcoming projects. The actor took to his official pages to share the new poster of his ambitious film Kurup, as well as the updates on Rosshan Andrrews directorial and his other production ventures.

Dulquer Salmaan officially announced his collaboration with director Rosshan Andrrews, by sharing the pictures of the pooja ceremony with a special note: "Extremely happy to announce our newest venture. This is Production No 5 from #Wayfarer Films. I get to join hands with the super talented Rosshan Andrrews and the dynamic writing team of Bobby-Sanjay. We have a delightful cast featuring a personal favourite of mine Manoj (K Jayan) ettan, the lovely Diana Penty and a long list of great talents. This is a film I'm very excited about. Will keep you all posted as we go along this journey. Love and gratitude to all of you !"

"This day 9 years ago our film Second Show released in cinemas. It marked the debut of a whole lot of new comers including yours truly. Today I embarked on a new film. The jitters and fears are still present but time has helped turn that into something positive. This annual reminder from all of you helps keep the memories of how I began fresh and that in turn always makes me realise how I began and where I came from. For that and for your constant support and love, a huge thank you from the bottom of my heart. To all of my colleagues and to the various industries it's a privilege to work along side all of you in this magical wonderland. Praying for this year to mark some fantastic movies and good health and cheer to all of you. To express my gratitude here's a little #Kurup cheer ! My wonderful team of Second Show, we've come full circle 9 years later !," wrote Dulquer Salmaan on his post.

Later, Dulquer Salmaan announced Production No. 6 of Wayfarer Films, which has been titled Upacharapoorvvam Gunda Jayan. 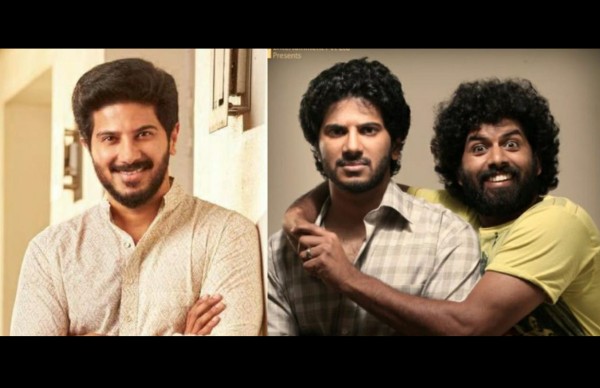 Dulquer Salmaan Thanks His Fans As He Completes 9 Years In Showbiz! 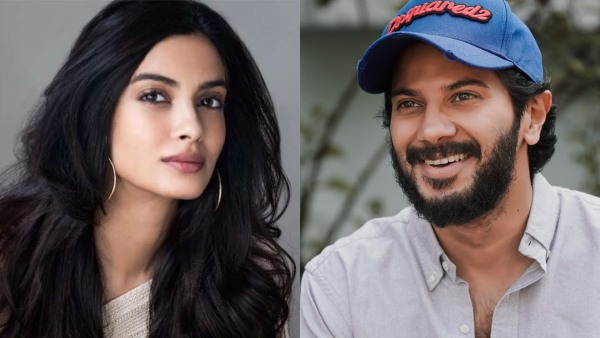