Dulquer Salmaan, the charming actor is all set to play the first police role of his career in the upcoming movie Salute. The shooting of the highly anticipated movie, which is directed by Rosshan Andrrews, is currently in progress. Interestingly, leading man Dulquer Salmaan has now announced the release date of the Salute teaser.

The actor-producer took to his official social media pages and revealed a new poster of Salute, along with the release date and time of the teaser. "You all ready for this? #Salute teaser drops in 5 days !! 😎😎😎," Dulquer Salmaan captioned his post. The official teaser of the Rosshan Andrrews movie will be released on April 4, Sunday at 6 PM.

Dulquer Salmaan's announcement has come out as great excitement for his fans and cine-goers, who have been eagerly waiting for an update on Salute. Even though it has been confirmed that the Rosshan Andrrews starrer is a cop drama, nothing much has been revealed about the premise of the film. As reported earlier, Dulquer Salmaan is playing the role of Aravind Karunakaran, a young cop in the movie.

As per the latest reports, Salute which is scripted by the National award-winning duo Bobby-Sanjay is said to be a unique cop story. Expectations are riding high on the project after the release of the promising posters. The project marks Dulquer Salmaan's first collaboration with both director Rosshan Andrrews and writers Bobby-Sanjay.

Diana Penty, the popular Bollywood actress is appearing as the female lead in Salute. Manoj K Jayan, Lakshmi Gopalaswami, Saniya Iyappan, and Alencier Ley Lopez play the other pivotal roles. Santhosh Narayanan, the popular musician has been roped in to compose the songs and original score for the Dulquer Salmaan starrer. Aslam K Purayil is the director of photography. Cyril Kuruvilla handles the production designing. Salute is bankrolled by Dulquer Salmaan's home banner Wayfarer Films. 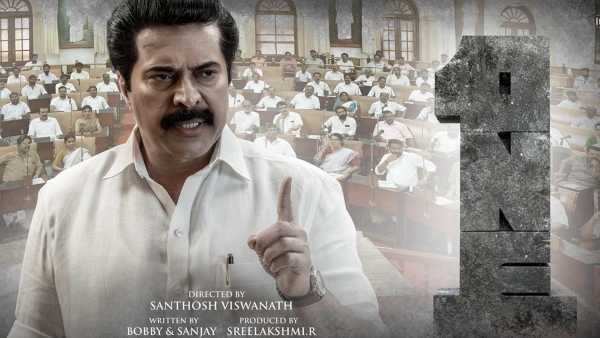 One Box Office 2 Days Collections: This Mammootty Starrer Is A Super Hit! 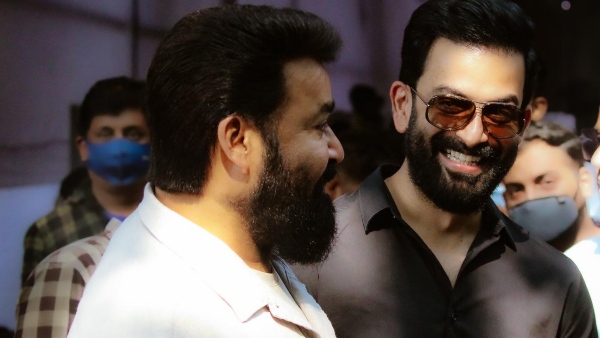 Mohanlal's Barroz: Prithviraj Sukumaran's Role In The Movie Is Revealed!