Joji, the crime drama featuring Fahadh Faasil in the titular role, was released on Amazon Prime Video on April 2021. The project marked the National award-winning actor's third collaboration with the celebrated filmmaker Dileesh Pothan. Joji earned immensely positive reviews from both the critics and audiences and had earned the OTT superhit status.

Interestingly, the Fahadh Faasil starrer has now earned a rare foot. Joji has bagged the Best International Film award at the SIFF 2021 (Swedish International Film Festival). The highly exciting news was announced by the cast and crew members of the Dileesh Pothan directorial through their official social media handles, recently.

To the unversed, the Dileesh Pothan directorial revolves around the titular character Joji, an unemployed youth who is treated extremely poorly by his family. Joji does the unthinkable after a point, which eventually results in his own downfall. This Fahadh Faasil starrer is scripted by Syam Pushkaran, the National award-winning scenarist. Joji features Baburaj, Shammi Thilakan, Unnimaya Prasad, Basil Joseph, PN Sunny, Joji Mundakayam, and so on in pivotal roles. 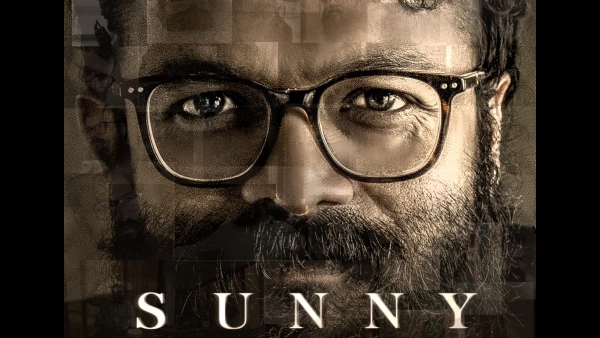 The cine-goers have been considering Joji as a major milestone of the current OTT wave that has widened the boundaries of the Malayalam film industry. Fahadh Faasil earned a solid fan base among the non-Malayalam speaking audiences with the movie. The talented actor is being considered as the face of Malayalam cinema in the National and International platforms post the success of this Dileesh Pothan directorial.