Did the Tovino Thomas-starrer succeed in impressing the audiences? Read Kilometers And Kilometers movie review to know...

Josemon (Tovino Thomas) is a Kottayam-based youngster who struggles to make ends meet. He is forced to sell his favorite bullet bike, due to excessive financial issues. However, his friends get him a temporary job as a tour guide for an American woman named Cathy (India Jarvis), who helps him in getting back the bullet. The duo travels to Jaipur, and after a series of incidents, meets Sunny (Sidhartha Siva), a Malayali who is settled in a Rajasthani village. How the journey changes Josemon and Cathy's lives and their perspective towards life, forms the crux of the story. 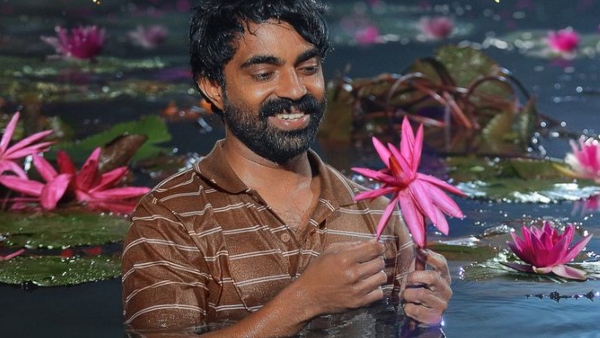 Newcomer Jeo Baby has made a decent debut with Kilometers And Kilometers, which is truly a heart-warming movie experience. The simple storyline, well-executed narration, and great casting have made this Tovino Thomas-starrer a great watch. Despite beginning on a somewhat slow note, the movie succeeded in keeping the audiences engaged throughout. Even though most of the supporting cast makes blink-and-miss appearances, the characters Josemon, Cathy, and Sunny are well flushed-out.

Along with the star cast, Josemon's bullet also plays a pivotal role in the narrative, which is makes it more interesting. The romance factor is handled effectively but is limited to very few portions, which is disappointing. But, the situational humour, conflicting ideas of Josemon and Cathy, and the emotional sequences featuring the pair, are very well-written and executed. The impactful dialogues deserve a special mention.

Tovino Thomas, who plays Josemon is the heart and soul of the movie. The actor has played the role of the innocent Malayali youngster to near perfection. India Jarvis makes a decent debut with the movie, and perfectly gets into the character Cathy. Sidhartha Siva has played Sunny quite well too. The rest of the star cast, including Joju George, Basil Joseph, Mala Parvathy, Sudheesh, Muthumani, and so on are good in their roles.

Sinu Sidharth, the cinematographer has done a great job with the beautiful visualisation of the movie. Rahman Mohammed Ali and Prejish Prakash's effective editing has made the movie an engaging watch.

Sooraj S Kurup once again proves his mettle with the great soundtrack of Kilometers And Kilometers. Sushin S Shyam, on the other hand, has done a brilliant job with the amazing background score.

Kilometers And Kilometers is a beautiful journey of love and self-discovery. The amazing performances, breathtaking visuals, and great music make this film a highly enjoyable watch. Don't miss this one! 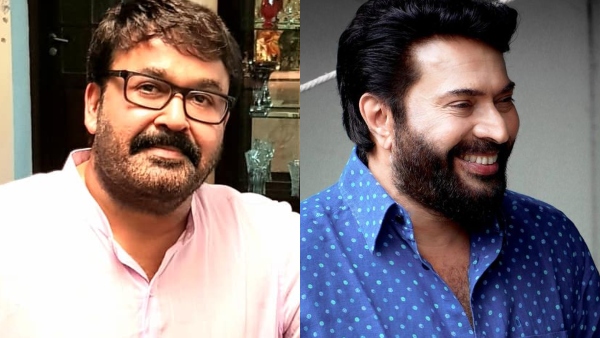 Onam 2020: Mammootty, Mohanlal, And Others Wish The Fans And Followers! 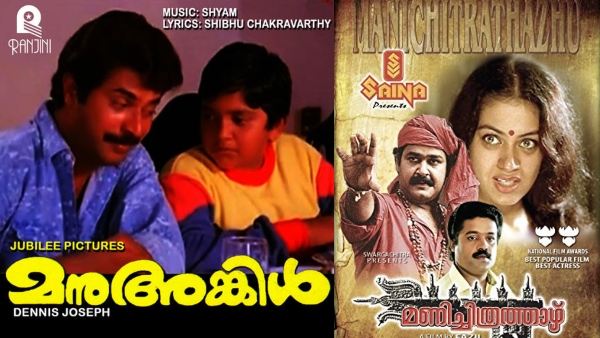