Abhilasha Patil, who had appeared in several Marathi and Hindi films, passed away on May 4, 2021 due to COVID-19 complications. Her Zee Yuva show Baapmanus' co-star Sanjay Kulkarni confirmed the news about her demise to The Indian Express. Abhilasha is survived by her husband and son.

According to the information given by Sanjay Kulkarni to the leading portal, Abhilasha Patil had gone to Benaras for the shooting of her upcoming project where she got fever, and when she returned to Mumbai, she tested positive for COVID-19. He said that Jyoti Patil, who also worked with them in Baapmanus informed him about Abhilasha's health.

Also Read : Veteran Actress Sripadha Passes Away Due To COVID-19 Complications
Sanjay Kulkarni told IE, "I tried reaching out to her, but both of her numbers were switched off. Then around 8.30 pm, actor Anand Prabhu, who played our son on the same show, informed me about her demise. This has been so shocking because she had so much to achieve in life. She had plans. Abhilasha was kind-hearted and such a hardworking artiste. It's a huge loss to the industry." 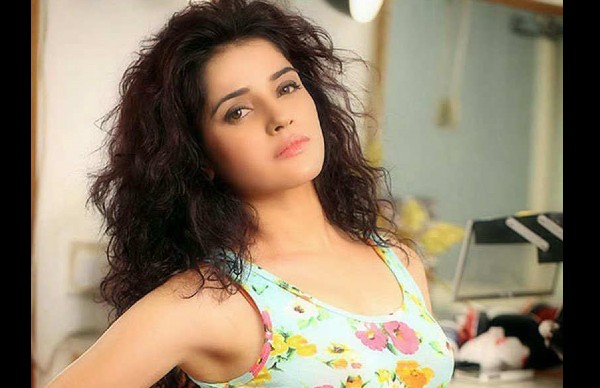 Abhilasha Patil's demise is indeed a big loss to the Marathi and Hindi film industry. Marathi stars like Pallavi Ajay and Shashank S Udapurkar reacted to her demise on Facebook.

Talking about Abhilasha Patil's career, the actress had featured in popular Hindi films like Chhichhore, Badrinath Ki Dulhania, Good Newwz, Malaal, and so on. Apart from that, her notable Marathi works include Te Aath Diwas, Bayko Deta Ka Bayko, Pipsi, Prawaas, Tuja Majha Arrange Marriage and many others.