Bigg Boss Marathi Season 1 hosted by Mahesh Manjrekar is currently being aired on Colors Marathi. The re-run of the first season of Marathi Bigg Boss is indeed a nostalgic moment for fans as it was loved by all. Apart from that, the contestants of BB Marathi have also become popular amongst the masses. Amidst all, one of the finalists of the show, Sai Lokur caught everyone's attention with her latest Instagram post.


The Marathi actress is all set to begin a new chapter in her life as she recently confirmed her relationship status on social media. Taking to Instagram, Sai shared a photo with her beau in which she hid his identity. The Bigg Boss Marathi finalist wrote, "I have every reason to believe that matches are made in heaven. And I finally found mine...❤️ #inlove."
In the photo, one can see the adorable couple with their back to the camera. The diva kept her boyfriend's identity a secret, however, fans are waiting for Sai to introduce the love of her life. Soon after Sai posted the picture on Instagram, her fans started posting congratulatory messages in the comment section.

Notably, Bigg Boss Marathi Season 1's winner and Sai's dear friend Megha Dhade congratulated her for the new beginning and commented, "Congratulations to both of you.... I am superrrrrrr Happy."


Apart from her, another finalist of the reality show, Sharmishta Raut also congratulated her. The Chi Va Chi Sau Ka actress wrote, "Congratulations...I know him..."

Also Read : Bigg Boss Marathi 2 contestant Abhijit Bichukale To Re-enter House After Serving Jail Time
Meanwhile, Sai Lokur is currently in her hometown Belgaum with her parents. She has worked in several Marathi films such as Aamhich Tumche Bajirao, No Entry Pudhe Dhoka Aahey, Parambi and so on. She also made her Bollywood debut opposite Kapil Sharma with Kis Kisko Pyaar Karoon (2015). 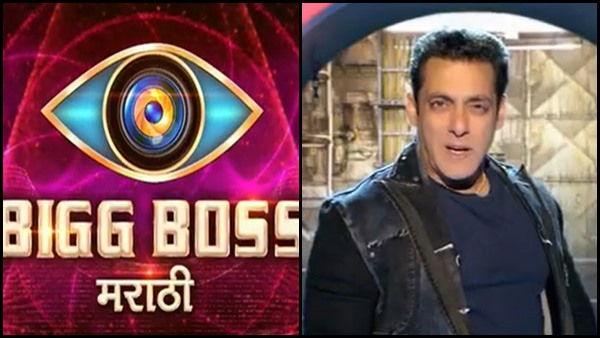