Pooja Sawant is all set to feature in Sony Marathi's upcoming dance reality show Maharashtra's Best Dancer alongside choreographer-actor Dharmesh Yelande. The duo has already started shooting for the show, and the promos are creating a solid buzz amongst the masses.

Recently, in an interview with Times of India, Pooja Sawant recollected her first meeting with Dharmesh Yelande and shared an unknown fact about them. The Dagadi Chawl actress said, "Not many people know that Dharmesh and I were among the five finalists in Boogie Woogie almost 10-12 years ago. So, it is fun to team up with him after so many years for a dance show. We share a lot of light banter and at times, dive into nostalgia."

Notably, Maharashtra's Best Dancer marks Pooja Sawant's debut as a reality show judge. The actress is quite excited and feels blessed about getting good work amidst the pandemic. She has a huge responsibility on her shoulders, as the actress had earlier been a contestant of various reality shows. "I have been on reality shows as a contestant, but to be a judge is a totally different ballgame. And that I realised when I sat on the special seat; that feeling is inexplicable," Pooja added. 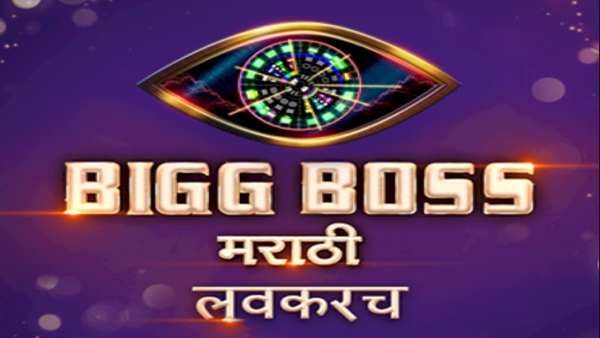 Pooja and Dharmesh had recently appeared in the grand finale of India's Best Dancer as guests. On the professional front, the actress will be resuming the shoot of her next film, Dagadi Chawl 2. Directed by Chandrakant Kanse, the film also stars Makarand Deshpande and Ankush Chaudhari in key roles. 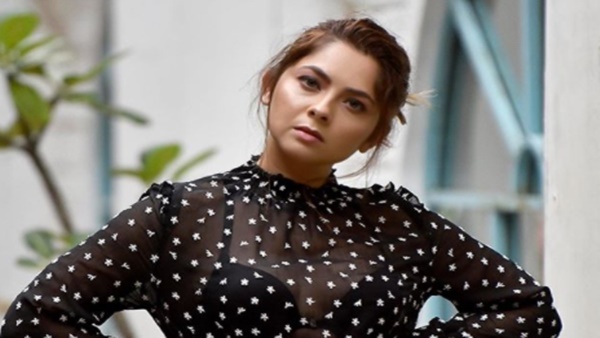