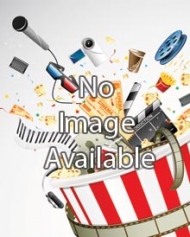 Aalamaram is a Tamil dramatic movie direction by S.N.Duraisingh (associate of Mr.K.Bhagyaraj). The movie has Hemanth Kumar and Avantika Mohan in lead.
Banyan tree plays a very significant role in the growth of every individual ailing from a distance and dusty village. Banyan tree have witnessed many interesting episodes of stories that are much larger than the branches and deeper than the roots of the tree.
Peacock motion pictures depicts one of such an episode in a very lively manner in their maiden creation “Aalamaram” This film is directed by S.N.Duraising, captured by Udhyaishankar and edited by palanivel. Aalamaram is shot in and around Madurai and Theni.
Music composer Ramjeevan has composed five different tracks that reflects the mood and the intensity  of the film.