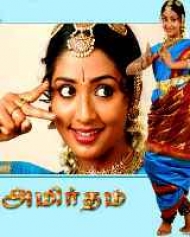 Anuradha falls in love with the temple nadaswaramvidwan’s son Ganesh (Ganesh) who is an atheist and believes in Dravidian principles. People in the village have high regard for Ramasamy Iyengar for his righteousness.

However, when Anuradha tells her love to ''Amirtham''. But she keeps this a closely guarded secret fearing that her orthodox parents might not accept the affair. Lovelorn Anuradha finds her life blighted with the tragic end to her dreams.

In the meanwhile, petrol is found in the town and the government wants to move out the people and the temple from the...