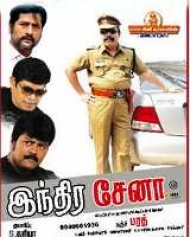 In order to participate in a tournament, she goes to Kerala. All of a sudden she goes missing. She has been kidnapped by the people who run brothel houses.Her father somehow tracks her and brings her back. How the father manages to release his daughter from the clutches of the villains is the story of the film.