So the official news is that Thala Ajith's Yennai Arindhaal release date has been postponed to 29th January 2015. The movie which was initially planned for a Pongal release has now been moved out of the festival race paving the way for Vikram's I.

While there were rumours that the makers of Yennai Arindhaal have made a tactical move by postponing the movie to avoid head on collision with arguably the most expected Tamil movie in recent past I, sources close to the Ajith Kumar starrer say otherwise.

The postponement of Gautham Menon's film is due to unfinished post production works of the movie, according to reports. In fact, sources have gone on to say that AM Rathnam, producer of Yennai Arindhaal was actually upset as the team couldn't finish wrapping up the climax portion within the stipulated time period.

However, the enforced decision to postpone the movie might act as a blessing in disguise as it would make sure both I and Yennai Arindhaal get enough screens which is directly proportionate to the box office success.

Meanwhile, the trailer of Yennai Arindhaal is receiving rave reviews from both critics and fans. The trailer which was released a few hours ago has already managed to amass an impressive 578,629 views and a commendable 35,511 likes.

Going by the current trend, the trailer is all set to hit the 1 million mark within 24 hours from the time of its release. Will it manage to surpass the record set by I's trailer? Stay tuned to find out. 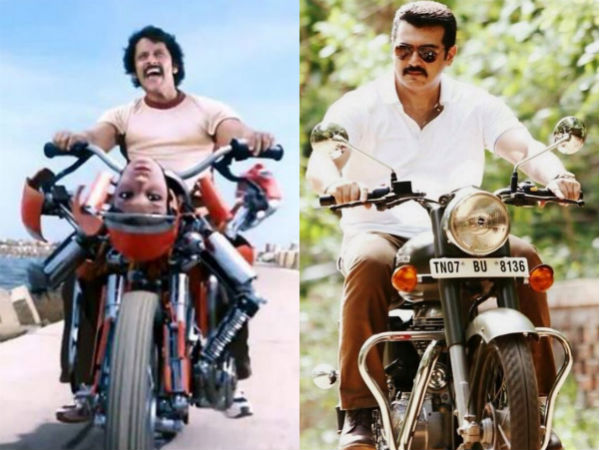