Actor Charandeep, who is known for his antagonist's roles in films such as Jilla and Sigaram Thodu, is one of the busiest actors with over half a dozen projects in Tamil and Telugu under his belt.

"It's been a very busy yet successful year for me so far. I'm currently shooting for Vishal's Kaththi Sandai and Sunil's 'Eedu Gold Eh' (Telugu film), while projects that await releases are 'Naanu Mattu Varalakshmi', 'Antham' and 'Motta Shiva Ketta Shiva'," Charandeep, who turned 29 on Monday (June 20), told IANS.

"In 'Eedu Gold Eh', I play a villain with an emotional side and I'm closely attached to my father. I liked how director Potla didn't make it just another villain. It's a very interesting character and I'm stoked about it," he said, adding that he plays a character along the lines of Sonu Sood's from Anushka's Arundhati.

In Vishal's Tamil actioner Kaththi Sandai, he plays the brother of Hindi actor Tarun Arora, who has been roped in to play the main villain.

Being directed by Suraj, Kaththi Sandai marks the comeback of veteran actor Vadivelu in a fully fledged comedian role. Since the movie also has Soori among its cast, it is expected to be high on comedy.

In Motta Shiva Ketta Shiva, in which Charandeep plays an interesting role, Raghava Lawrence, who plays the lead, is likely to be seen in different get-ups. 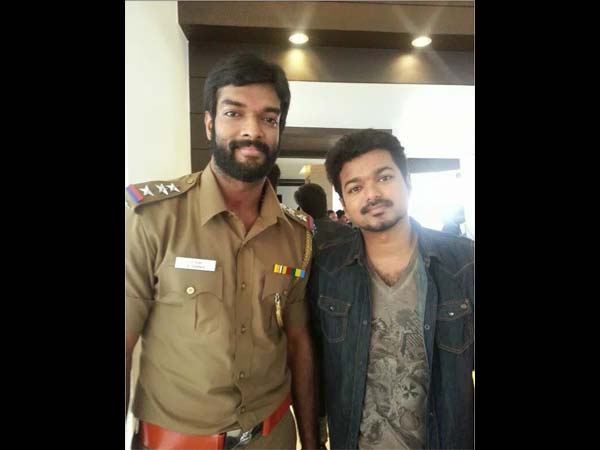 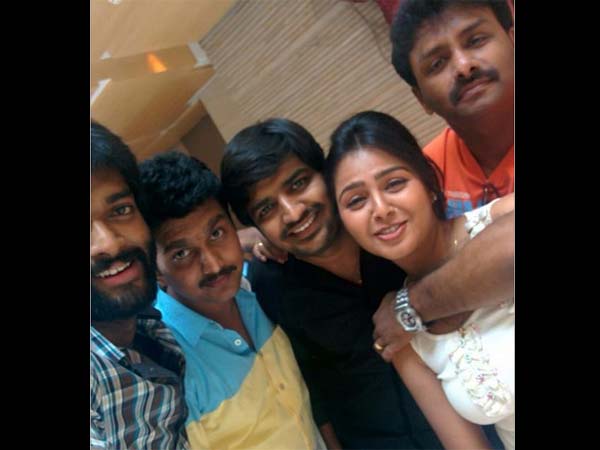 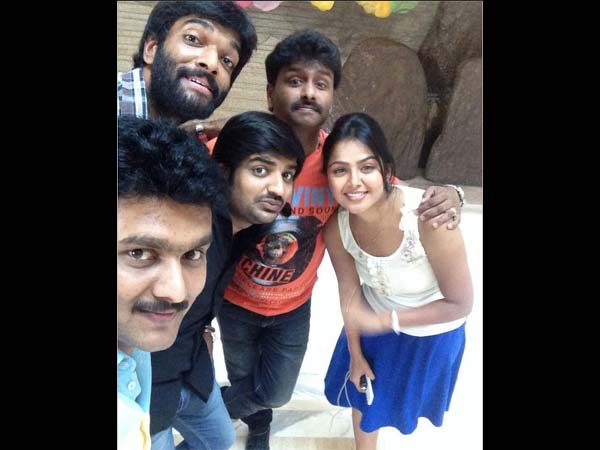 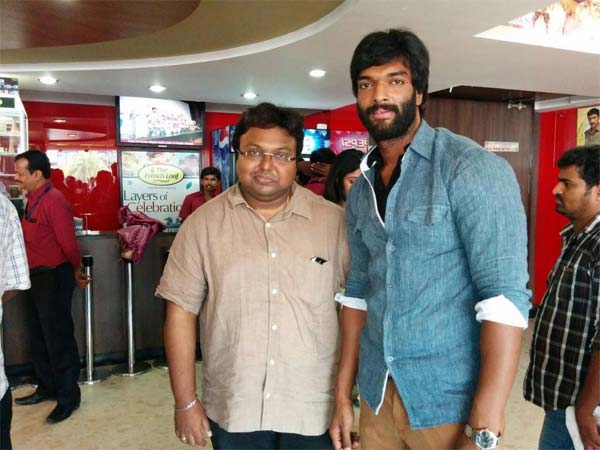 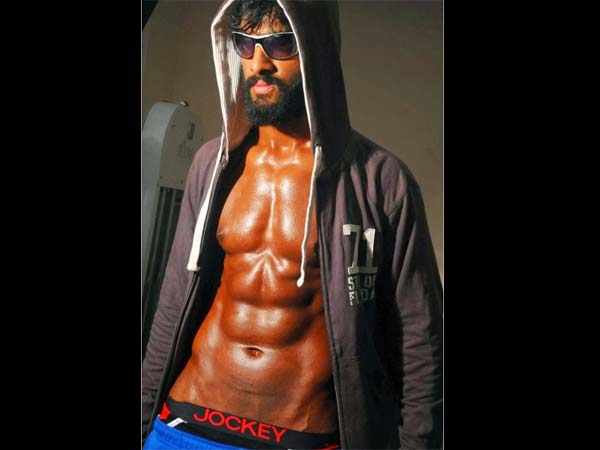 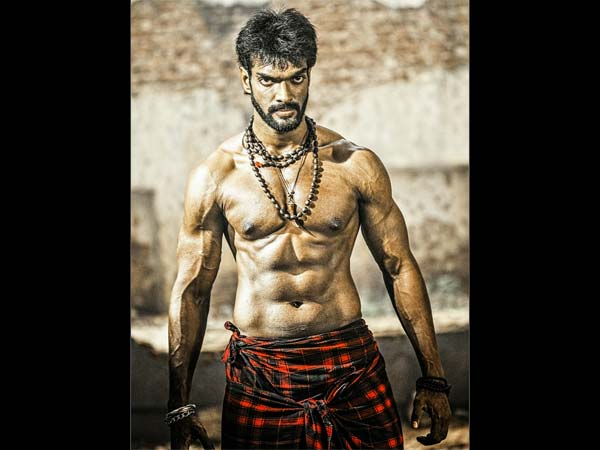 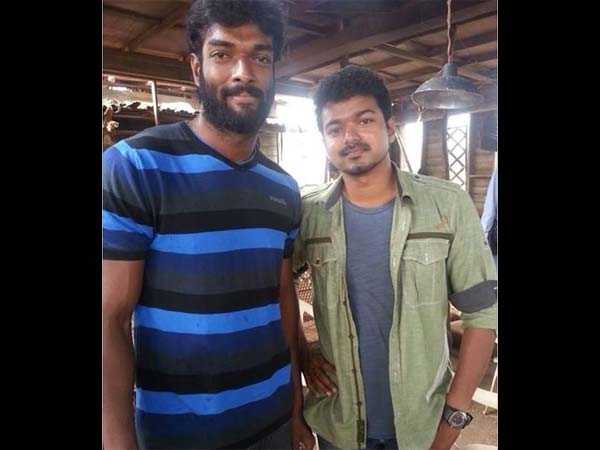