Sudhanshu Pandey Slams Awards Event For Not Following COVID-19 Rules; Says The Pandemic Is Not Yet Over
View Sample
For Quick Alerts
ALLOW NOTIFICATIONS
For Daily Alerts
Videos

Hot actress Ruhi Singh, who sizzled on screen in her Hindi film Calendar Girls, is all set to make her Tamil debut with Bongu, which is being directed by Taj.

Also starring Pooja Bisht and Natarajan Subramaniam aka Natty, Bongu is tipped to be a road film. Speaking to Times of India, Ruhi has opened up about the film and the character she plays in it.

"I play a modern girl who is still very rooted and attached to her culture. It is an action packed role and very integral in the script of the film. The film was shot in mostly Chennai, Ahmedabad and Madurai. Each and every moment with the team was unforgettable.

We had a great crew and had lots of fun. Director Taj was very co-operative and sweet, even the producer Thiru, who is like family, pampered us like anything. The most exhilarating moment for me was when I drove a Rolls Royce on a highway. It was so much fun," she has said.

Excited about bagging this project, Ruhi has said she was able to explore the action side of her.

"I love south cinema, and always wanted to be a part of it. When I was offered this role, I was very happy and excited as it's extremely edgy and I get to showcase my action skills, too. I also got to drive a lot of really cool cars during the shoot, which made it doubly exciting for me."

The chassy actress, who was raised in Jaipur, has said Tamil is easy to learn and that she has already learnt a few sentences.

"Tamil is a beautiful language and very simple to understand once you get the hang of it. Learning Tamil was not tough at all, as I love learning about new cultures and languages, and Tamil by far has been the best. So I'm thoroughly enjoying myself. Not just words but I can actually speak proper sentences now," the 25-year-old told the leading daily. 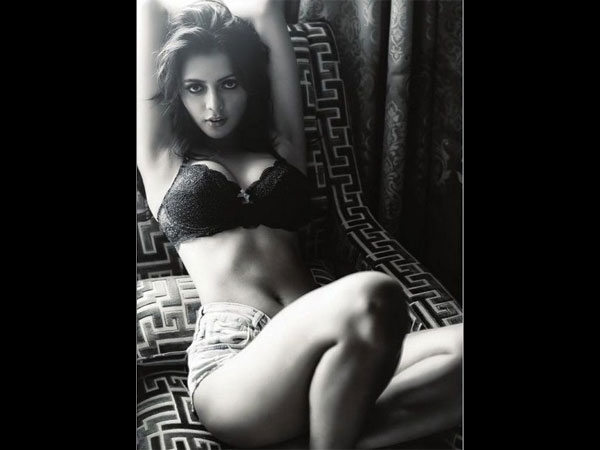 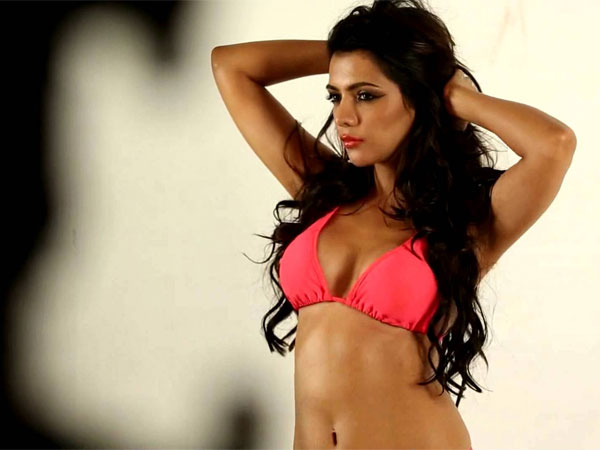 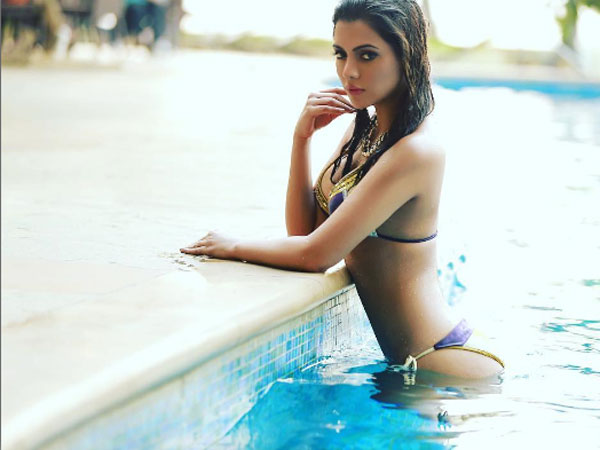 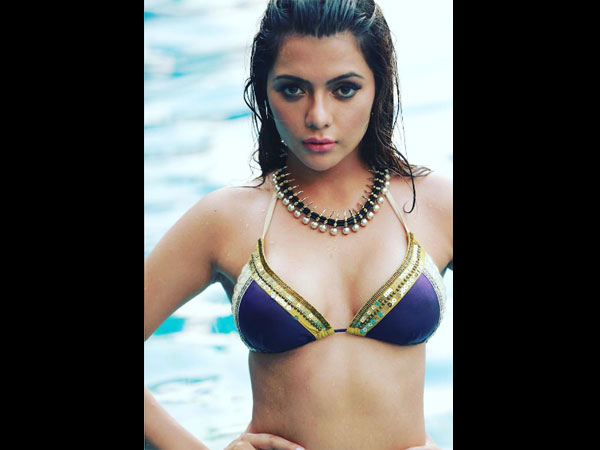 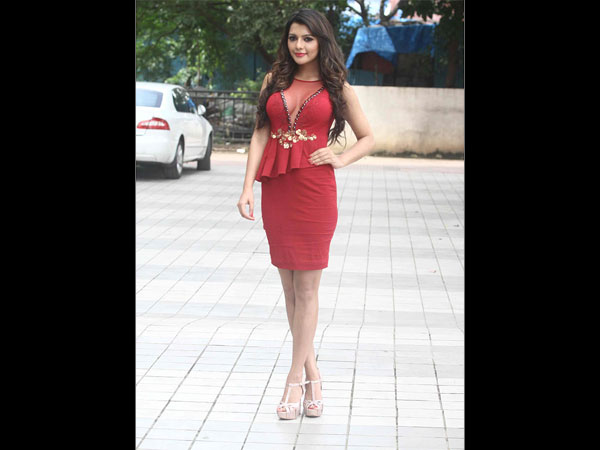 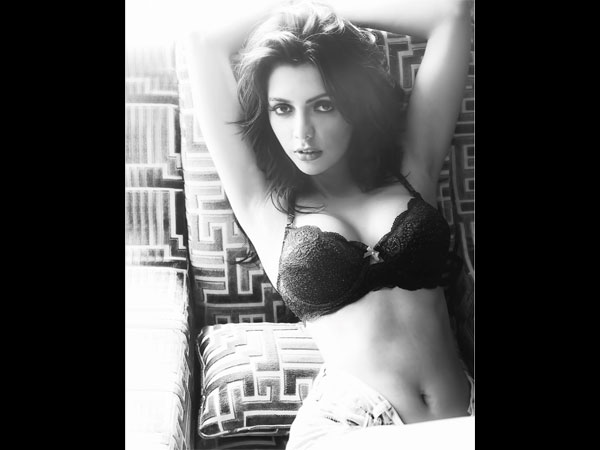 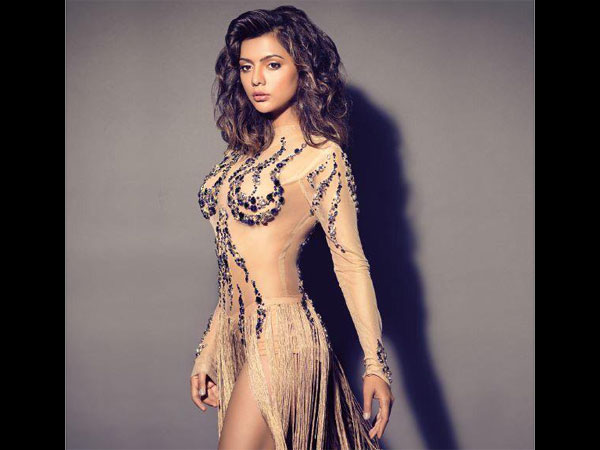 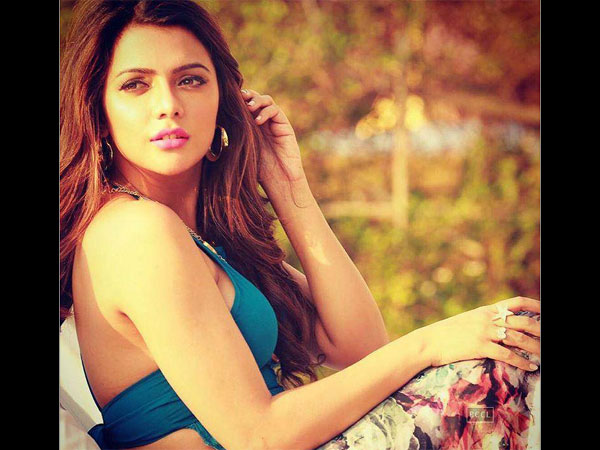 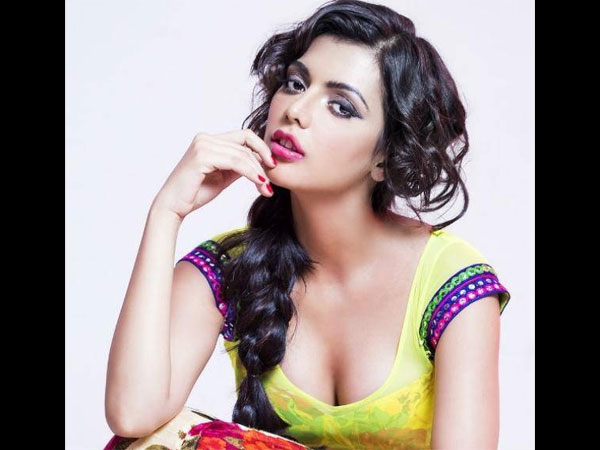 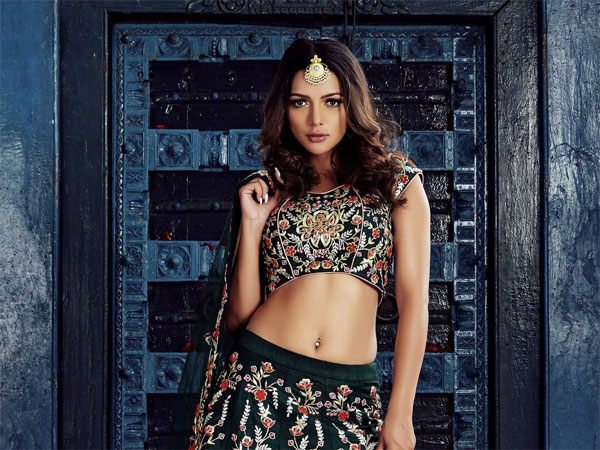 Also Read: 'Pichaikkaran' Rules Andhra Box Office, Becomes One Of The Most Successful Dubbed Films Ever!