Actor-composer Vijay Antony's Pichaikkaran, which has raked in over 20 Crore rupees in Andhra and Telangana, has earned the blockbuster tag, making its makers extremely happy.

The Telugu dubbed version of Pichaikkaran has been titled as Bichagadu.

"On an investment of Rs 50 lakh, 'Bichagadu' made over Rs 20 crore. If this isn't a blockbuster, then what is? It's still running to packed houses in over 200 screens in both the states. No dubbed film in recent years has been as successful as 'Bichagadu'," trade analyst Trinath told IANS.

Producer C Srinivas, who acquired the Telugu dubbed rights of the film, feels it's "unbelievable".

"I know I bought a good film which was received well in Tamil. But I never expected the film to do so well in Telugu. My phone hasn't stopped ringing. All the distributors are extremely happy with the success of the film," he said.

While the film has grossed 8 Crores rupees in Andhra, it has collected a total of 10.5 Crores in Ceded and Nizam areas combined.

Add to that the satellite rights of the movie, which has fetched its producer over 50 Lakh rupees, and you will know why the Telugu version of Pichaikkaran is already a blockbuster in the neighbouring states.

The film, which is still running to packed houses in over 200 screens in Andhra and Telangana, is expected to gross at least 5 Crore rupees by the end of this week.

A story about a millionaire who decides to give up his affluent life and turns to begging to save his ailing mother after a sage tells him to do so, has struck a chord with the masses. 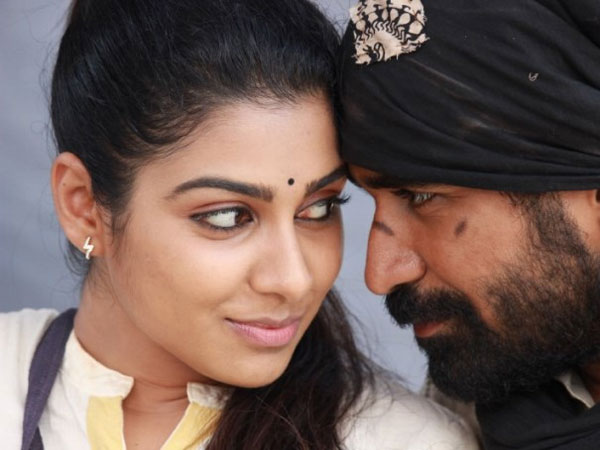 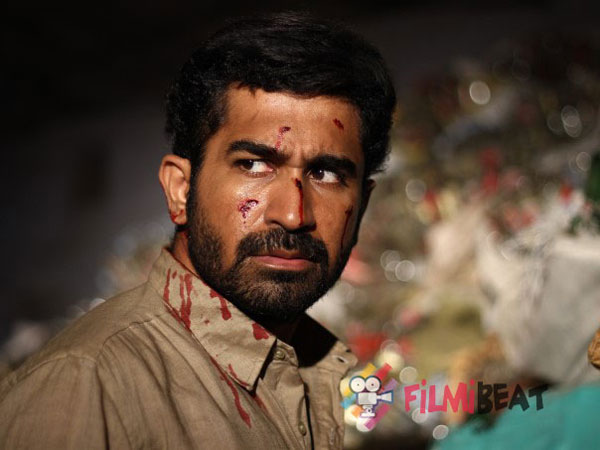 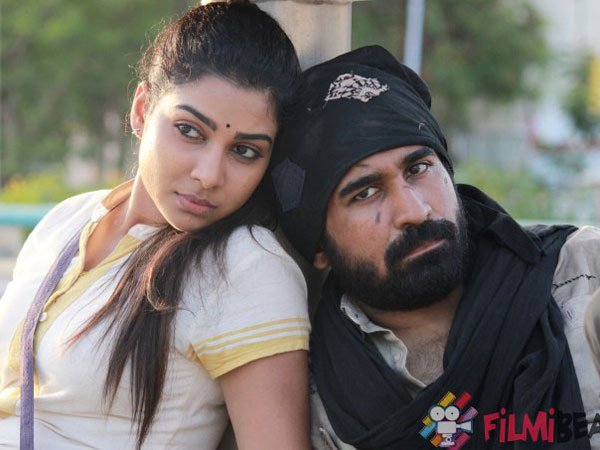 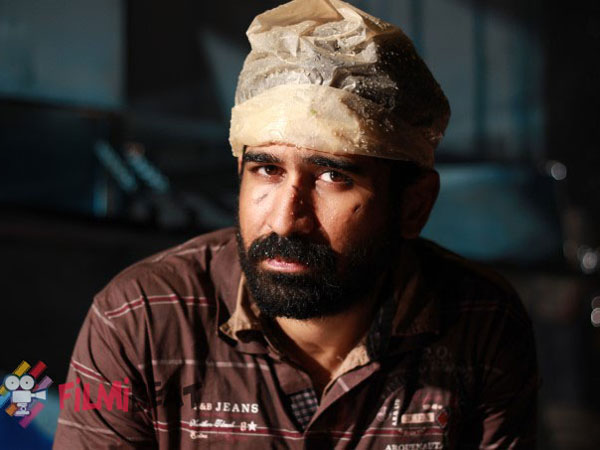 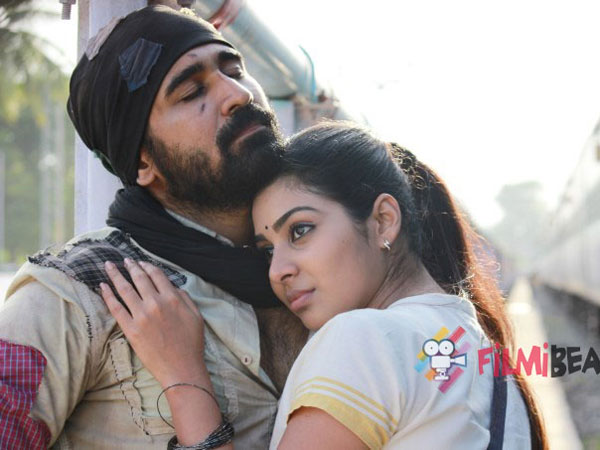 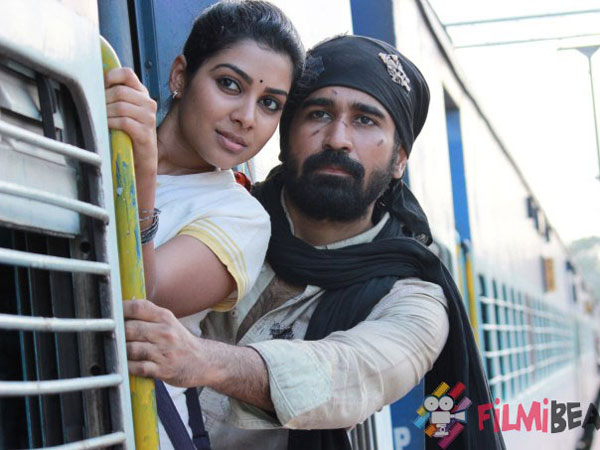 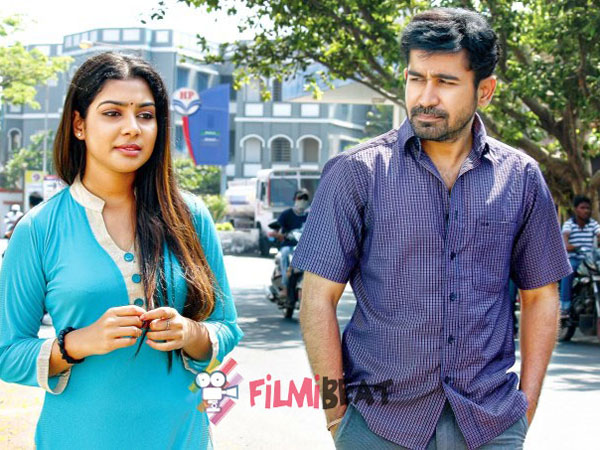