Legendary Tamil cinema historian and journalist Anandan, fondly called as 'Film News' Anandan and 'Walking Encyclopedia of Tamil Cinema' for his vast knowledge of anything related to Kollywood, passed away at his residence at 11 AM. He was aged 88.

Survived by his wife, two daughters and two sons, Anandan is widely known for having chronicled almost everything regarding Tamil cinema.

Even today's journalists would go to him if they required any information regarding Kollywood and its history and would never return empty-handed, such was his reputation.

He won the prestigious 'Kalaimamani' award from the state of Tamil Nadu in the year 1991.

Not surprisingly, entire Kollywood is mourning his death. Many famous celebrities including Sarathkumar, Raadhika Sarathkumar, Prabhu, Sivakumar, Suriya, Vijaykanth, director Bala among others thronged his Mahalingapuram residence to pay their last respect.

Many took to social media to express their disappointment. "One of the most respected n senior most person, #FilmNewsAnandan Sir is no more.. condolences 2 the family #DiamondBabu #RIP AnandanSir," yesteryear actress Khushboo wrote.

Aishwarya Dhanush wrote, "RIP film news anandan sir. Thank you for laying the foundation for #CinemaVeeran for me when I started. Condolences to @diamondbabu4 sir."

Sarathkumar posted on his Twitter page, "Sad to hear the passing away of legendary and the walking encyclopaedia of Tamil cinema, Film News Anandan. May his soul RIP."

VJ turned actress Ramya Subramanian said, "Was fortunate to have met n interviewed #FilmNewsAnandan Sir at his home many yrs back. #RIP. Much strength to Diamond Babu sir n family."

Vidyullekha Raman wrote, "RIP Film News Anandan sir. Warehouse of film knowledge! Someone who made PRO an occupation. An era comes to an end. Condolence @diamondbabu4." 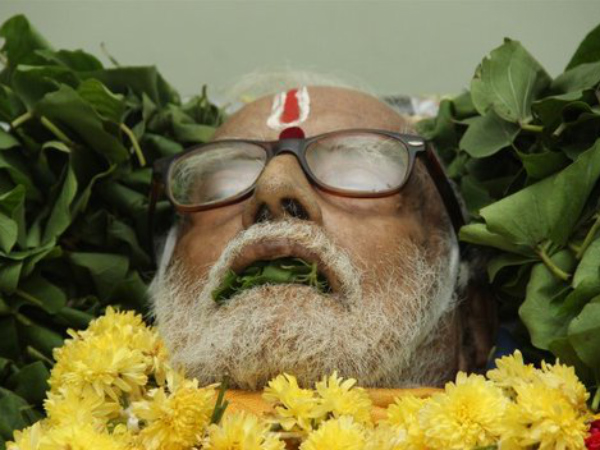 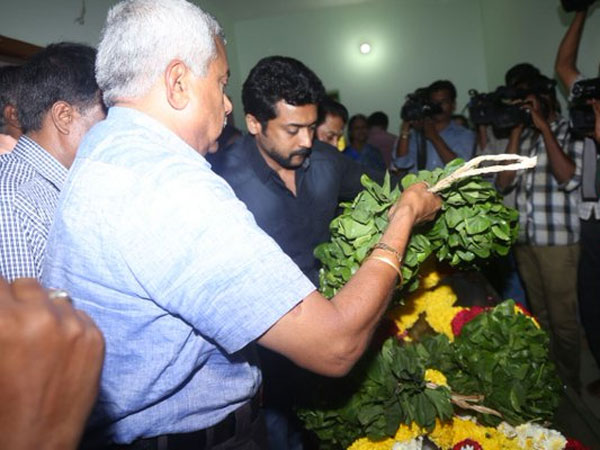 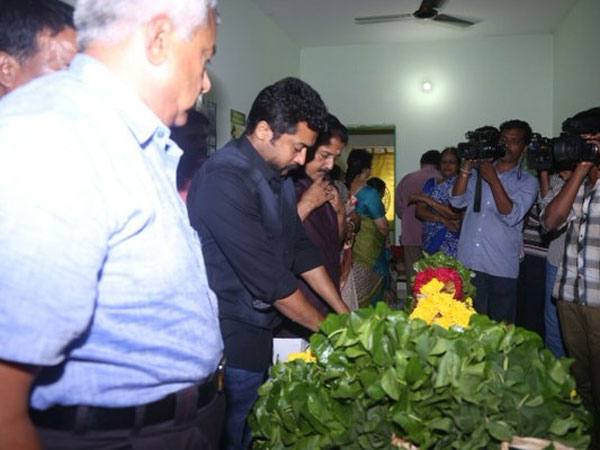 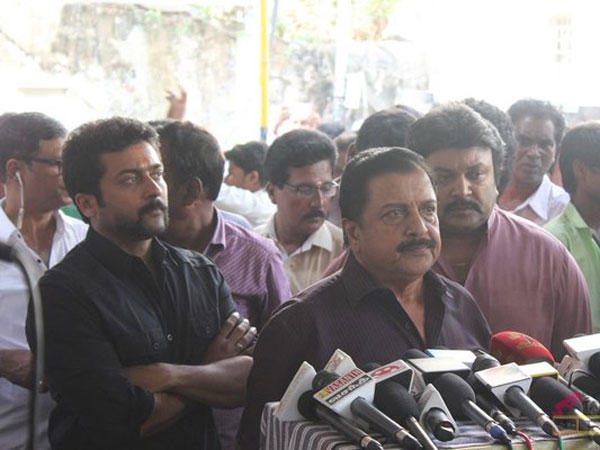 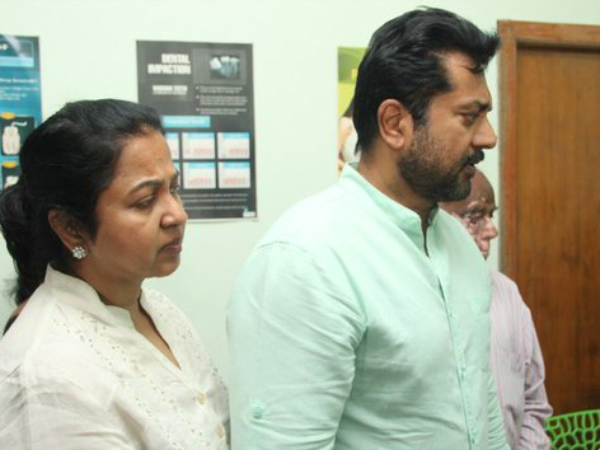 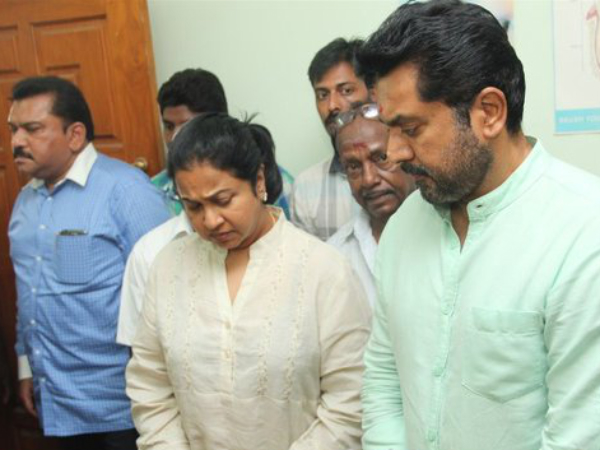 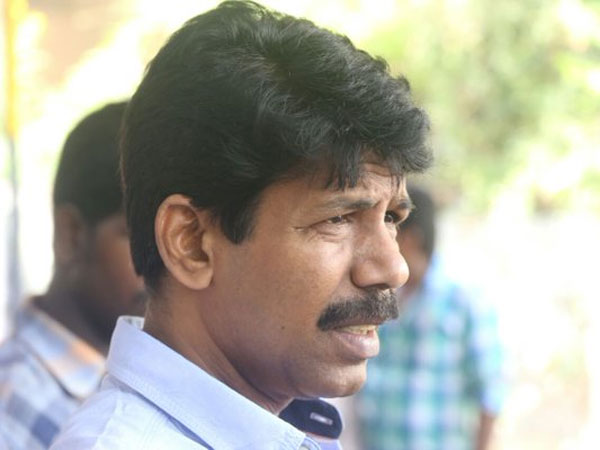 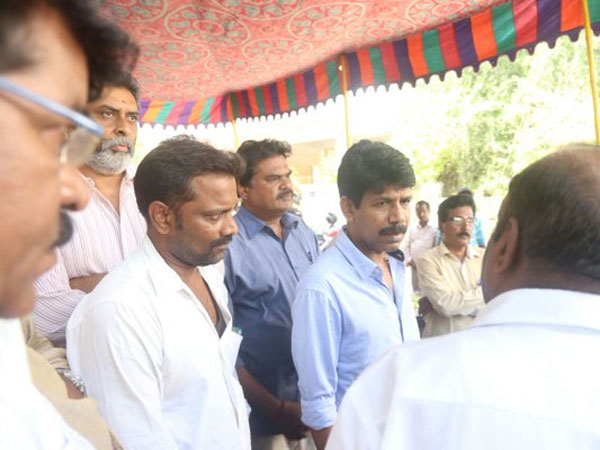 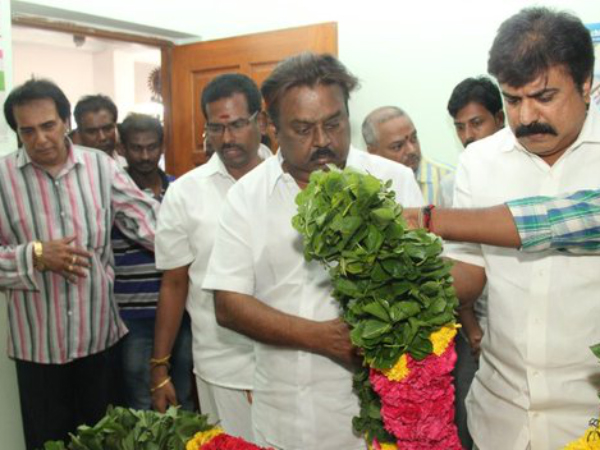 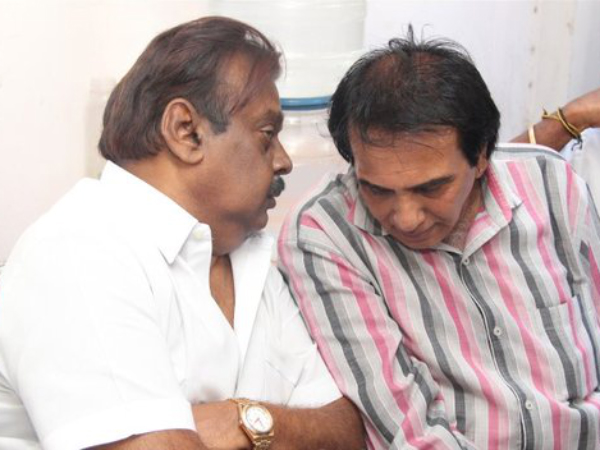 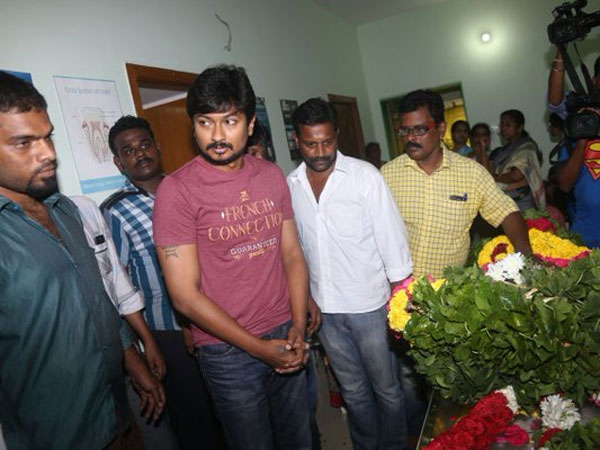 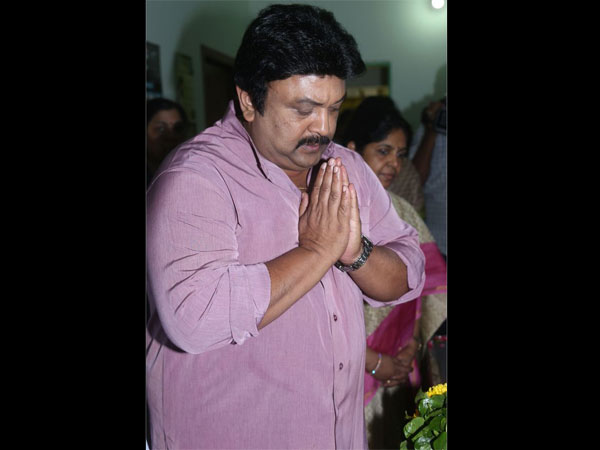 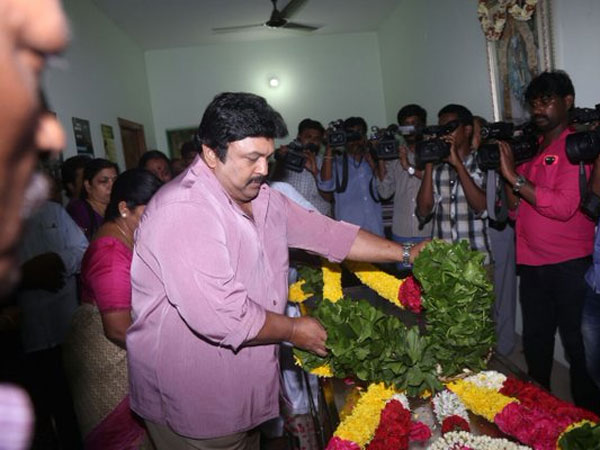 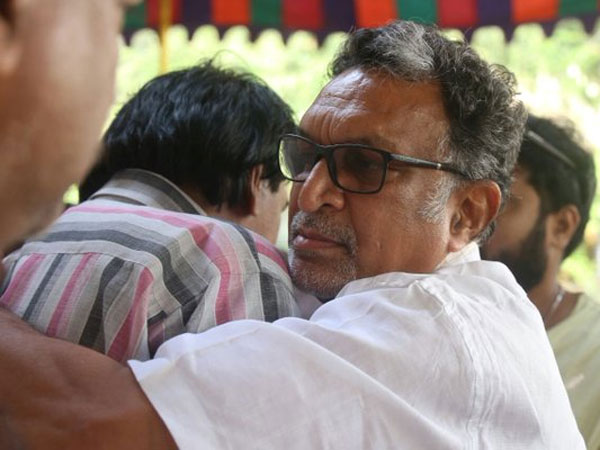 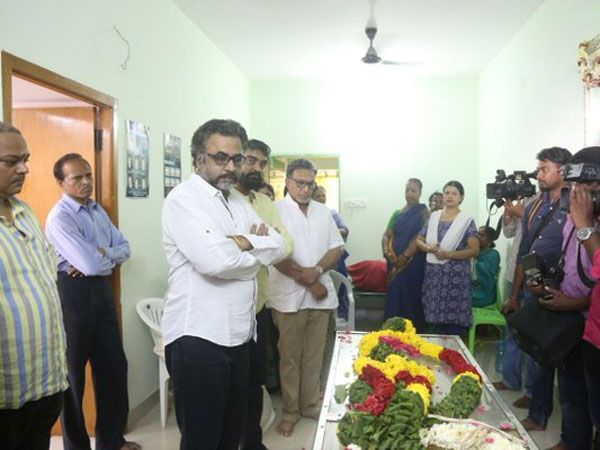 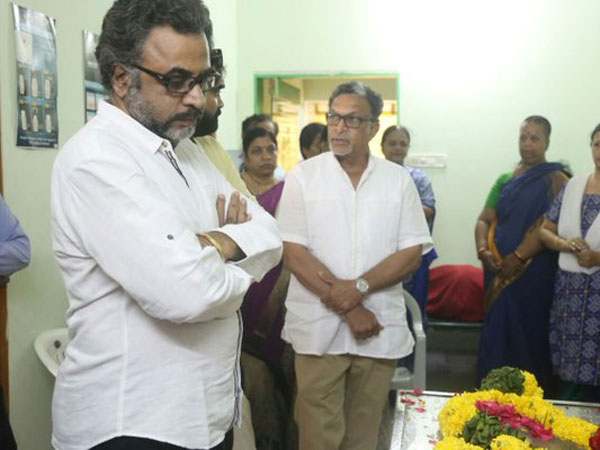 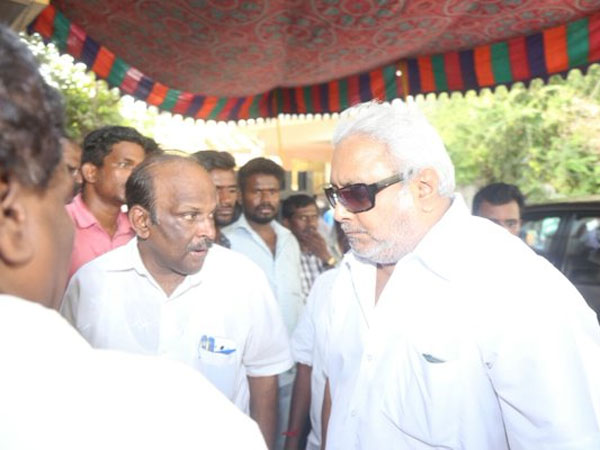 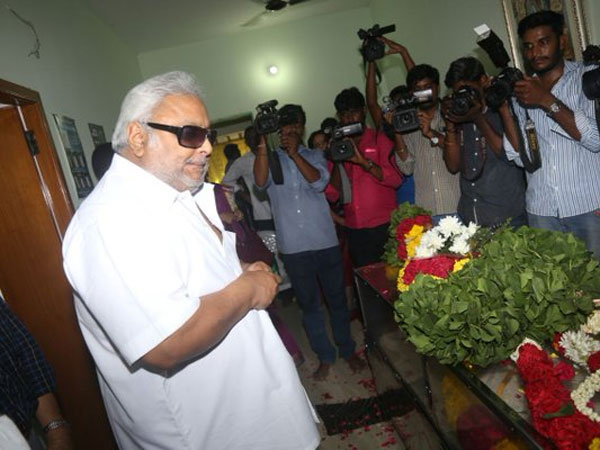 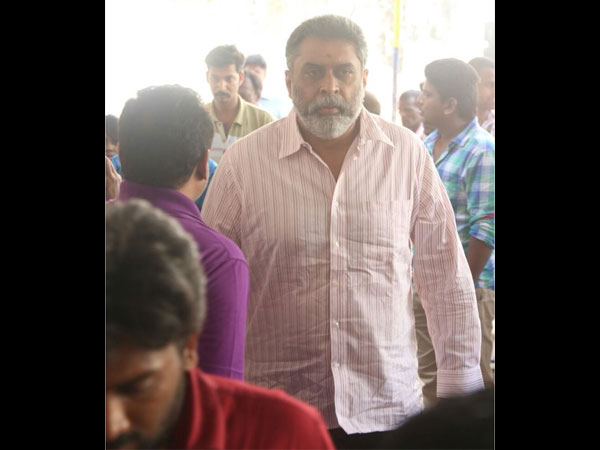 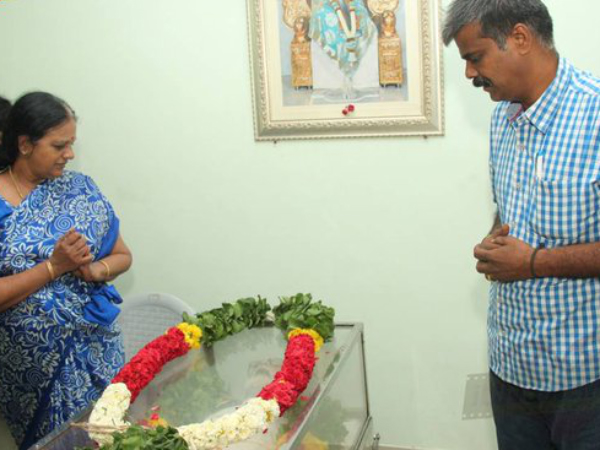 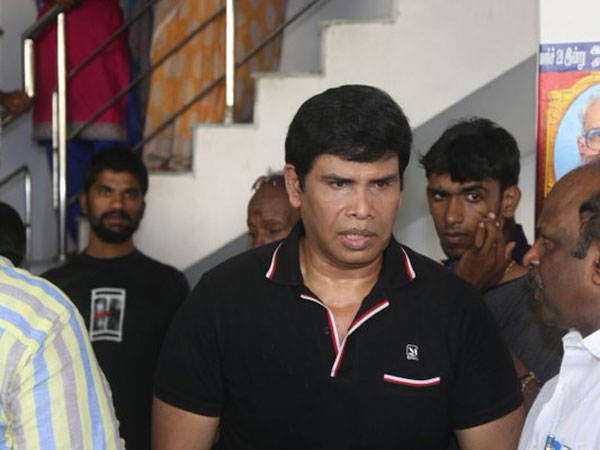 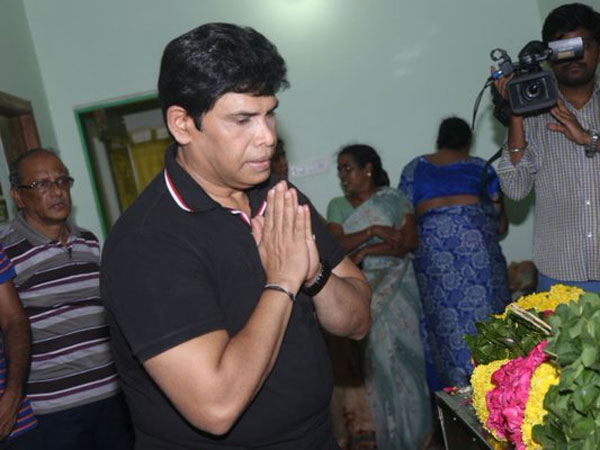 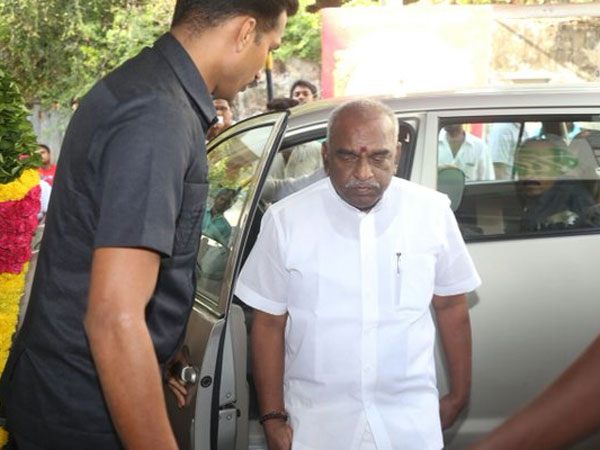 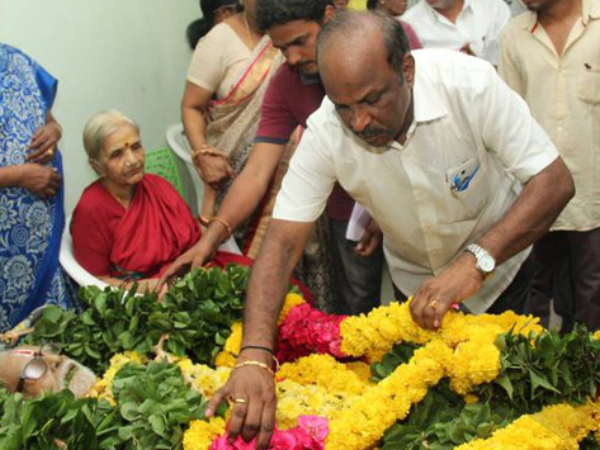 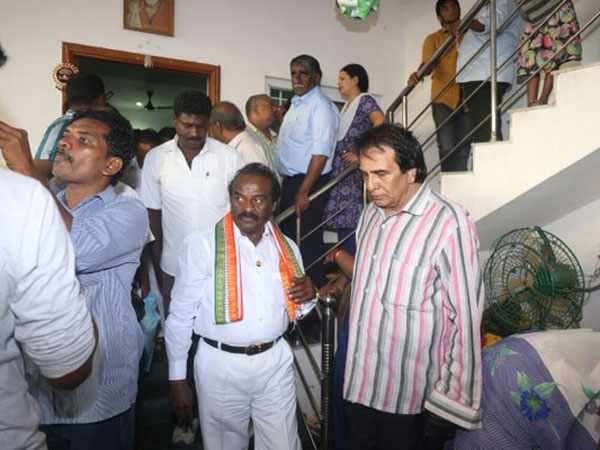 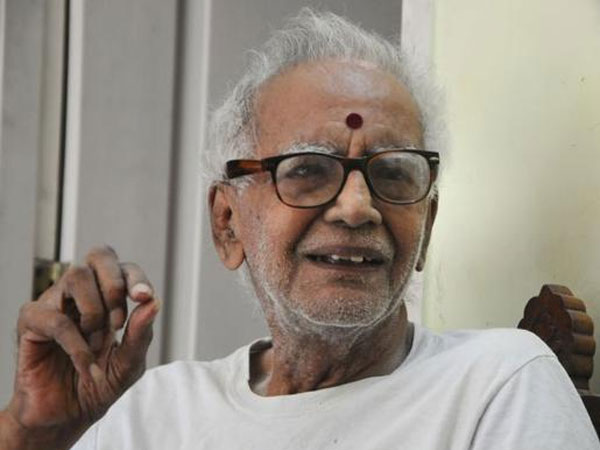 Also Read: Heart-wrenching Story: When Kalabhavan Mani Was Forced To Say No To Suriya's 'S3' With A Heavy Heart