Rashmika Manadanna and Pooja Hegde are two of the top most heroines of the present day Telugu cinema. While Rashmika Mandanna is set to mark her debut in the Tamil film industry with Karthi's upcoming film, Pooja Hegde had made her entry to the film world with Mugammoodi, the Tamil movie that released in 2011.

Now, some of the reports that have come up convey that Rashmika Mandanna and Pooja Hegde were the initial choices for the leading lady's role in an upcoming Tamil movie. According to Valai Pechu, these two actresses were approached to star opposite Sivakarthikeyan in his upcoming film, being directed by Pandiraj. But, the actresses couldn't take up the project owing to date issues.

Now, Anu Emmanuel has been roped in to play the role of leading lady in this upcoming Sivakarthikeyan starrer. Aishwarya Rajesh will also be seen doing a crucial role in the film. The report also adds that Aishwarya Rajesh might be seen essaying the role of Sivakarthikeyan's sister in the film and the movie's crux is about brother-sister relationship.

On the other hand, Rashmika Mandanna and Pooja Hegde have a bagful of projects. Rashmika will be next seen in the Telugu movie Dear Comrade whereas Pooja Hegde's recent film Maharshi, starring Mahesh Babu, is doing solid business at the theatres in Tamil Nadu as well. 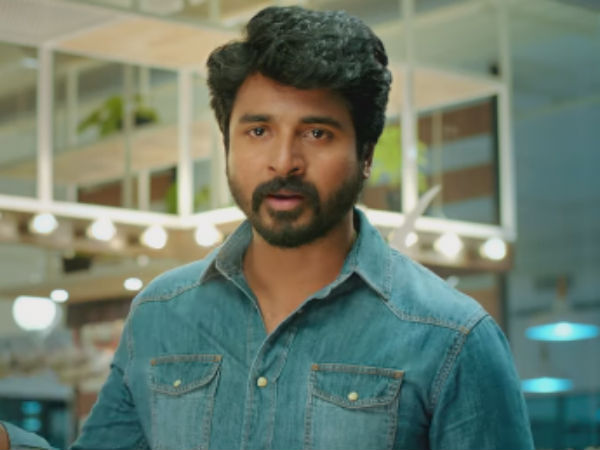