Thalapathy 63, the upcoming film of Vijay, has been in the news ever since the official announcement of the film had come out. Vijay and Atlee are gearing up to strike a hat-trick of hits with this film, which has been tentatively named Thalapathy 63.

It is known to one and all that Nayanthara, Vivek and Kathir are a part of the impressive star cast of the movie. Now, rumours have sparked up regarding the association of yet another big star in Thalapathy 63.

Rumour mills predict that Bollywood superstar Shahrukh Khan might also be a part of Thalapathy 63, by playing a cameo role. Director Atlee and Shahrukh Khan were seen together during the recent IPL match held in Chennai and this immediately sparked up the rumours. However, certain other speculations have come up that Atlee would be directing Shahrukh Khan in the Bollywood remake of Mersal. No official update has come out regarding any of these yet.

Meanwhile, the shoot of Thalapathy 63 is progressing in Chennai and recently, reports had surfaced that a huge set of a football stadium has been erected for the shoot of the film. The title of the movie is also expected to be announced in the coming days. 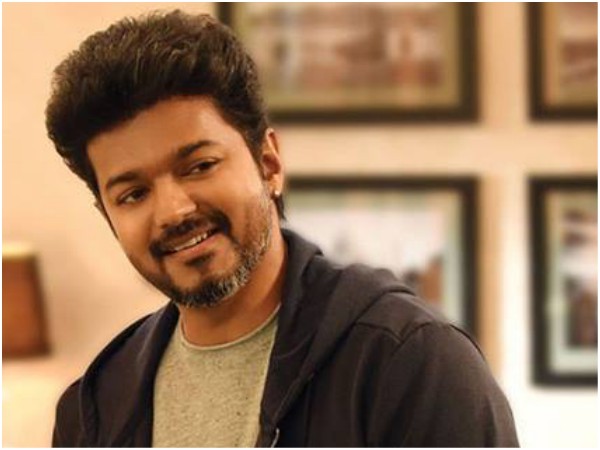 Thalapathy 63: Has Vijay Stepped In To Resolve The Budget Issues?