Bigg Boss Tamil season 4 hosted by Kamal Haasan has created a buzz amongst the masses. On the second day of the season itself, viewers witnessed a heated argument between Suresh Chakravarthy and Anitha Sampath in the madhouse.

It all started with a fun conversation where housemates requested newsreader and contestant Anitha Sampath to make a news presentation. Upon their request, Anitha started presenting news based on fellow contestant Suresh Chakravarthy. During the presentation, Anitha indirectly mocked Suresh, but the latter enjoyed her act thoroughly.


Post that, Suresh Chakravarthy commented on newsreaders which offended Anitha Sampath. In a reply response, Suresh tried to crack a joke that news anchors tend to spit while reading the news. Well, this comment didn't go down well with Anitha, as she gave a befitting reply to Suresh in the next day's presentation.

Anitha Sampath showed her disappointment over Suresh's comment and said that she was deeply hurt by the same. The newsreader clarified that it is a general issue and it can happen with anyone at any time and that is the reason for the rapid spread of COVID-19 too. After Anitha's reply, Suresh tried to justify his comment, but eventually, they got into a heated argument with each other. Notably, they later patched up too.

Also Read : Bigg Boss Tamil 4: Contestants Allege Sanam Shetty Faked Concern During The Grand Premiere
Well, the first fight of Bigg Boss Tamil 4 was quite big, and it will be interesting to see how the contestants will maintain their relationship in upcoming days. Stay tuned for more updates. 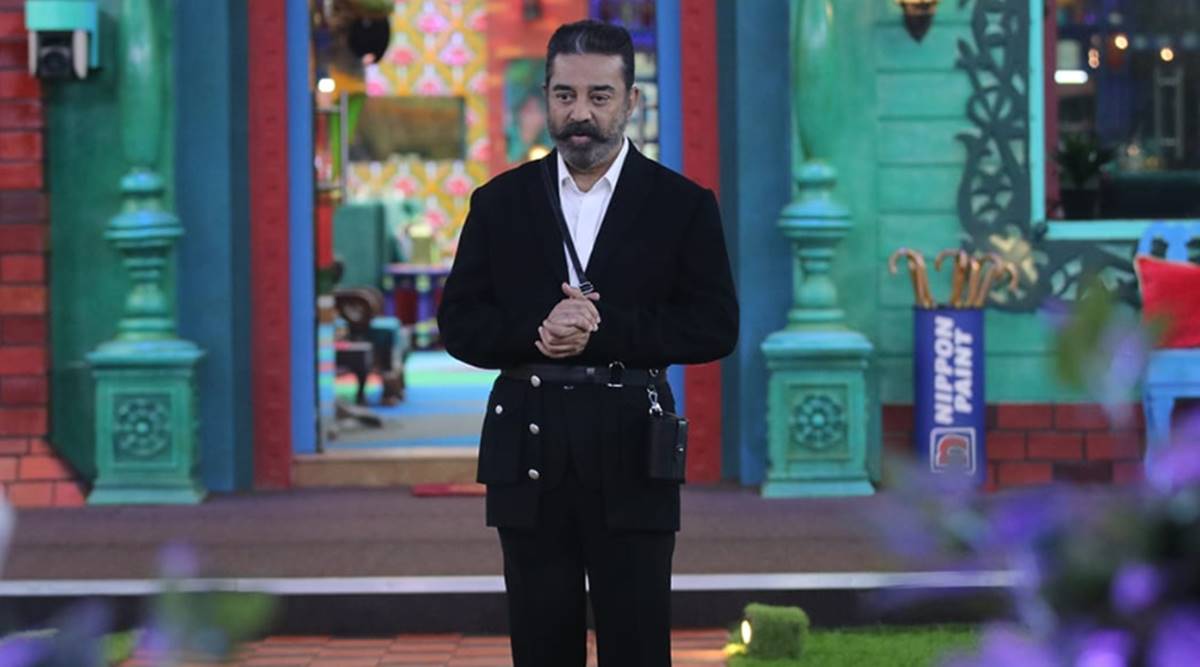