Here's good news for DnA fans! Dhanush and music composer Anirudh Ravichander are all set to reunite for the 44th film of the Asuran star, which is being produced under Sun Pictures banner. The film is tentatively titled as D 44. Interestingly, the makers announced the film on the occasion of Anirudh Ravichander's 30th birthday today.

#D44 will be produced by Kalanithi Maran. The makers have not yet revealed the name of the director, but if reports are to be believed, Mithran Jawahar is likely to helm the project. Amidst all, DnA fans must be very excited for the project as the duo is collaborating after a long time. For the unversed, Dhanush and Anirudh are known for their successful collaborations like 3, VIP, Thanga Magan and Maari. Notably, Dhanush was the one who gave Anirudh his first break and made him famous with the song 'Why This Kolaveri Di' from 3. 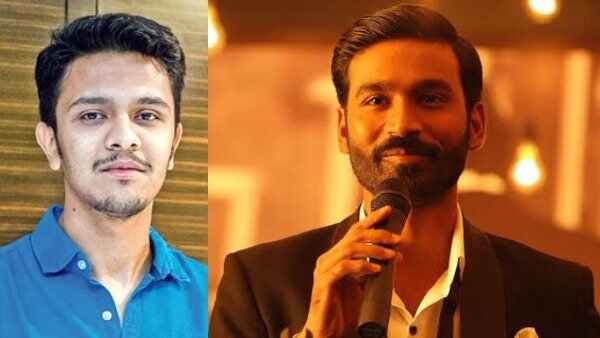 On the professional front, Dhanush will next be seen in Jagame Thandhiram, Karnan and Hindi film, Atrangi Re. 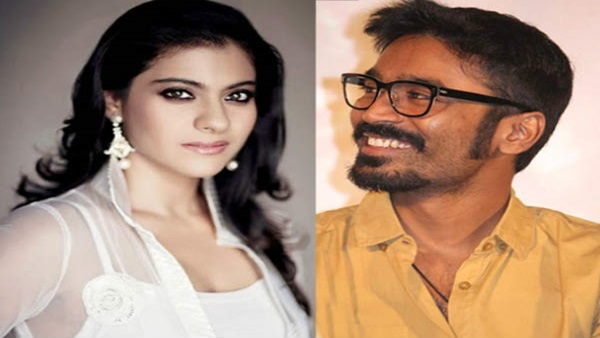 Also Read : When Dhanush Annoyed Kajol During The Promotions Of VIP 2