Popular Kollywood actress Anjali Rao has been blessed with a baby boy today (July 29). The actress and her editor-husband Jomin are overjoyed as this was the moment they were waiting for.

Anjali Rao recently shared photos of her baby shower on Instagram. And now, after this delightful news, her fans have started wishing the actress.

Anjali has worked in several Tamil films like Soodhu Kavvum, Peechankai, Sometimes, Annanukku Jai and many others. Apart from that, she has also worked in TV serials like Kerataalu, Mahalakshmi, Thamara Thumbi and others. Anjali Rao shot to fame after playing Simbu's sister in Achcham Yenbadhu Madamaiyada, directed by Gautham Vasudev Menon. The film also stars Manjima Mohan. 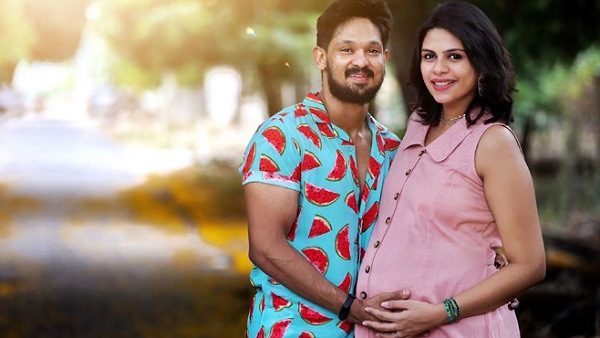 On the other hand, her husband is a film editor and is currently busy working on Santhanam's Dikkiloona. Now, fans are waiting for the first glimpse of Anjali Rao and Jomin's bundle of joy! 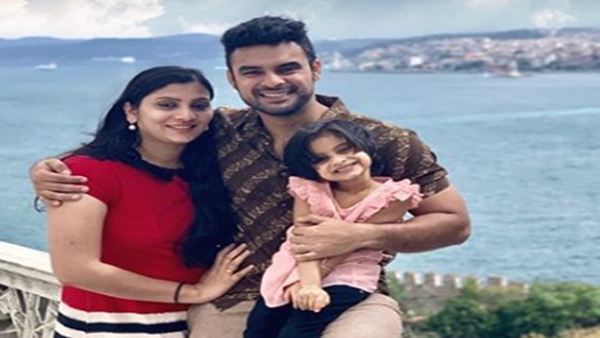 Our best wishes to the new mother in tinsel town!