Meera Mitun has always been in the news for making controversial statements about renowned Kollywood actors like Kamal Haasan, Trisha, Aishwarya Rajesh and others. A few days ago, Meera targeted Suriya, Jyotika and Vijay for their social activities, and claimed that the Tamil superstars influence the young generation of Tamil Nadu in a bad way.

Well, her derogatory remarks against them didn't go down well with their fans as they started trolling her on social media. However, Meera Mitun also slammed Vijay and Suriya fans and said that they abuse her on social media. Members of Vijay's fan club, Vijay Makkal Iyakkam had also filed a complaint against the self-proclaimed supermodel in Pattukottai police station, and demanded a public apology from her. Veteran director Bharathiraja too condemned her statements against Vijay and Suriya.

Amidst all, popular news channel Puthiya Thalaimurai TV recently covered a story, in which, angry Vijay and Suriya fans can be seen burning Meera Mitun's effigy in Puducherry. A video of the mob went viral on social media and caught Meera's attention too.

Reacting to the same, Meera Mitun slammed the news channel for supporting Suriya and Vijay. She tweeted, "Atleast change the name of ur organization n don't use the name of respected kalam ji and support @actorvijay @Suriya_offl. @PTTVOnlineNews this shows the level of ur journalism....." (sic)

Well, the channel has not yet reacted to her statement, but she seems to be very upset with the coverage. On a related note, Meera Mitun earlier stated that Kamal Haasan didn't support her during Bigg Boss Tamil 3. She had also slammed Trisha and Aishwarya Rajesh for allegedly 'copying' her style in their photoshoots. 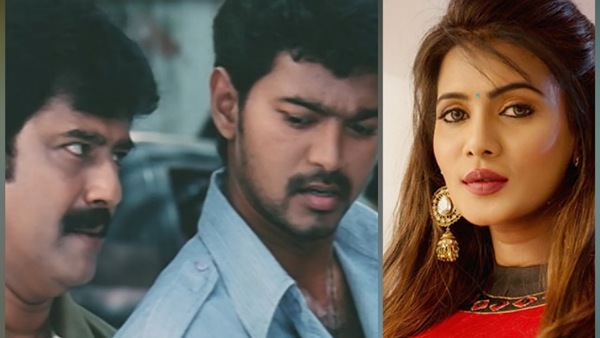 What do you think about Meera Mitun's allegations against renowned Kollywood stars? 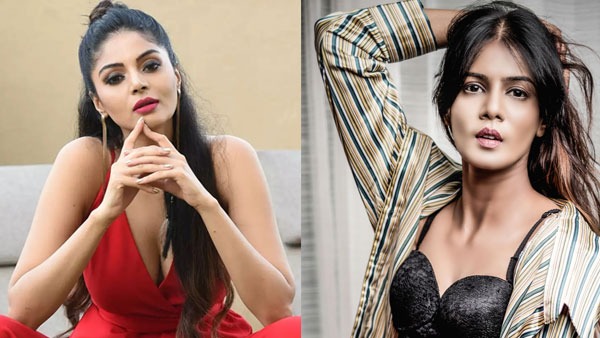