After a lot of speculations, actress Simran has officially signed the Tamil remake of Hindi film Andhadhun (2018), starring Prashanth in the lead role. The actress confirmed the same in an interview with Chennai Times. Interestingly, Simran will be reprising the role of Tabu, who played the antagonist in the original, directed by Sriram Raghavan.


While speaking about her character in Andhadhun's Tamil remake, the 44-year-old actress said, "Playing Tabu's role is a huge responsibility. It is a bold, yet challenging role. But I am looking forward to essaying the part in the Tamil remake. I want to see myself in this new avatar, and I'm quite excited. It's a character that will be seen throughout the film. I am confident that this will be another feather in my hat." Simran also said that Andhadhun was a landmark film in Indian cinema and it impressed audiences in different regions.

The remake also marks the reunion of Prashanth and Simran after 16 years. The duo was last seen together in Jai (2004). The actress is very happy to work with Prashanth again. For the unversed, Prashanth has already started preparing for the role of a blind pianist. He will also be losing weight to get into the skin of the character.

Also Read : Pregnant Elephant Death: Actress Simran Is Heartbroken With This Inhuman Incident
Directed by JJ Fredrick, Andhadhun remake is all set to go on floors soon. Simran revealed, "We will start our reading sessions soon, and are likely to begin shooting by early 2021." Talking about her upcoming projects, Simran will next be seen in multiple Tamil films such as Paava Kadhaigal (Netflix film), Rocketry: Nambi Vilaivu, Sugar, Dhruva Natchathiram and Vanangamudi. 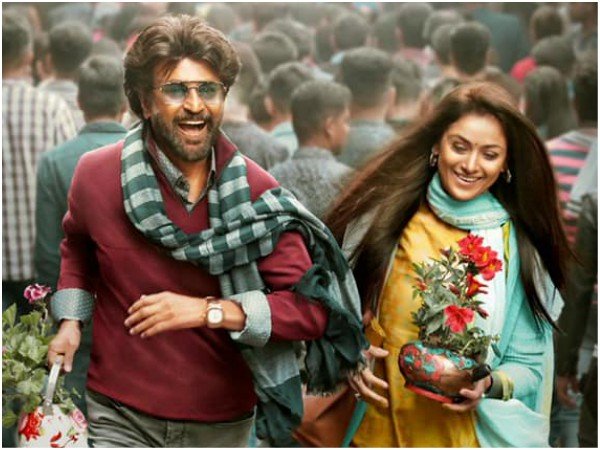 Also Read : Petta Audio Launch: Simran 'Lost Hope' After Being Unable To Work With Rajinikanth In This Film