In a recent interaction with his fans, music director GV Prakash Kumar had confirmed the rest of the songs from the playlist will be out before the release of the movie. The sources close to the project suggest that the playlist consists of three more songs.

During the interaction with his fans, GV Prakash Kumar also stated that Soorarai Pottru will be a stunning visual experience for the audiences, as the song visuals suggest. However, the young musician refrained from revealing anything about the much-awaited trailer release of the Suriya starrer. But, the sources suggest that the Soorarai Pottru trailer will be released immediately before the release, most at the time of Durga Puja festival.

Soorarai Pottru, which is said to be an autobiographical drama, features Suriya in the role of Nedumaaran Rajangam aka Maara. Reportedly, the talented actor's character in the movie, Nedumaaran Rajangam, is said to be loosely based on GR Gopinath, the founder of Air Deccan. The highly anticipated project will mark Suriya's first collaboration with the talented filmmaker Sudha Kongara, who rose to fame with the R Madhavan starrer Irudhi Suttru.

Aparna Balamurali has played the female lead opposite Suriya in the movie. Niketh Bommireddy is the director of photography. Sathish Suriya handles the editing. Soorarai Pottru is produced by Suriya and Guneet Monga, under the banners 2D Entertainment and Sikhya Entertainment. 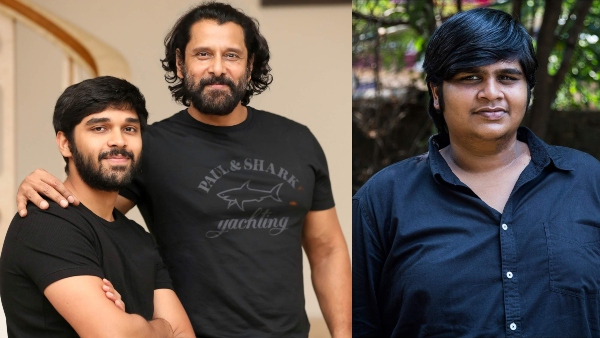