Khushbu Sundar, the senior actress has always been highly active for social causes. The popular actress has always raised her voice against the social issues, in all possible ways. Recently, Khushbu Sundar shared an article on Tamil Nadu's child marriage case on her official Twitter page and requested the attention of minister Smriti Irani and the WCD ministry.

The actress, who is highly shaken with the news of the child marriage that happened in the Theni district of Tamil Nadu, shared the news link on her Twitter page with a request to look into the case. According to the reports, a 13-year-old girl was married off to her maternal uncle, who is 28.

If the reports are to be believed, the maternal uncle of the girl, Arul Pandy was supposed to get married to another girl. But his fiancee eloped with another man a couple of days before the wedding. Later, Arun Pandy's elder sister Maheshwari decided to get her 13-year-old daughter married off to her brother. The girl was taken from Trichy to Theni forcefully by her own parents, and was later married off.

Even though the localities tried to contract the authorities to report about child marriage, there was no response. However, Khushbu Sundar's tweet has created quite a stir on social media. The netizens have joined hands with the actress for the cause and has been requesting minister Smriti Irani and the WCD ministry to look into the case, as soon as possible. 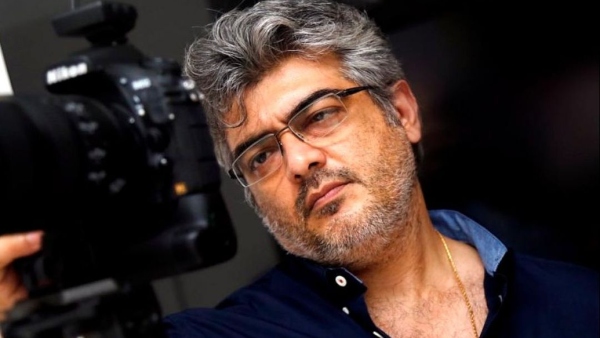