Music composer Yuvan Shankar Raja has a massive fan following in Tamil film industry. He is known for composing some interesting pieces of music over the years. The composer has been the choice of top directors and stars.

Apart from this, Yuvan Shankar Raja also sung his favourite songs like 'Minnale nee' from May Maadham and 'Po Nee Po' from 3, composed by AR Rahman and Anirudh Ravichander respectively.

After Sushant Singh Rajput's death, many celebs are sharing their life stories and how they overcame depression and suicidal thoughts. Celebs like Poonam Kaur, Nandini Rai, Sreesanth, Payal Ghosh and others opened up about their fight against depression.

Payal Ghosh is still suffering from depression. In a tweet, she stated, "I'm suffering frm depression since 2015.I'm on& off on medicines,tho my problem is d Fear of Death,I get panic attacks,whr I feel,I'm gonna die,I keep rushing 2 Kokilaben,whnI get this attacks,luckily I hv my family,friends wh take all my nonsense bt don't judge me #Mentalhealth." (sic) 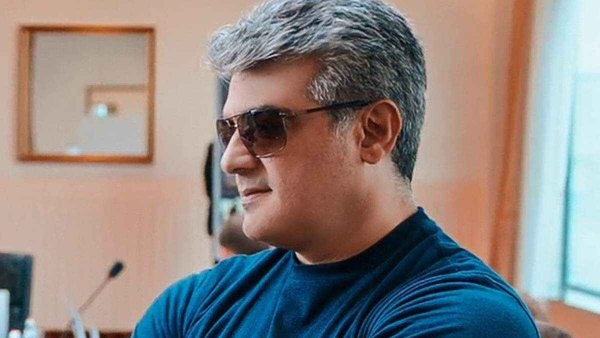 On a related note, Yuvan Shankar Raja will be composing songs for Maanaadu starring Silambarasan aka Simbu and Valimai starring Thala Ajith. 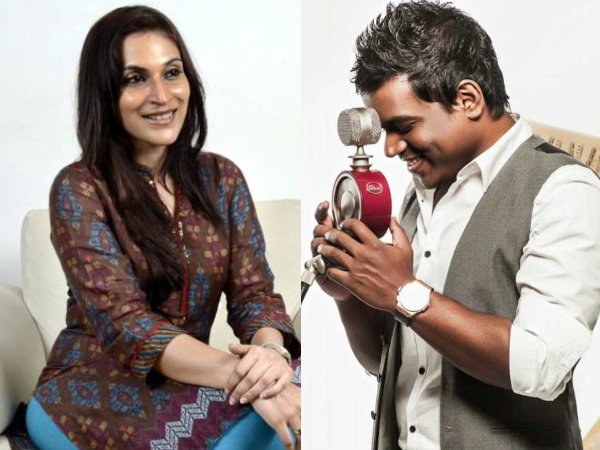 Also Read : Vai Raja Vai: When Aishwarya Told Yuvan That She Will Replace Him With Someone Else!