H Vinoth, the director of the upcoming Ajith Kumar starrer Valimai, and his wife have welcomed a baby boy. Reportedly, the couple was blessed with a son by the first week of January. Now, the latest updates suggest that H Vinoth has taken a break from the Valimai shoot to spend some time with his newborn son.

The filmmaker, who is known to be an extremely private person, has always been particular about keeping his personal life under wraps. According to the sources close to Valimai, H Vinoth had taken a break from the Nashik schedule of the Thala Ajith starrer, to be with his wife at the time of their baby's arrival.

In was the associate directors who handled everything on the sets of Valimai according to the H Vinoth's instructions, in his absence. However, the reports suggest that the filmmaker will rejoin the team on January 22, 2021, in Bhavnagar, where the next schedule of the Ajith Kumar starrer is expected to begin.

Even though there have been several rumours doing rounds regarding the release of Valimai, the sources have confirmed that the Ajith starrer will release only after the pandemic comes under control. Reportedly, Thala Ajith has asked the makers of Valimai to not rush towards the release of the film during these tough times.

H Vinoth, who made his directorial debut with Sathuranga Vettai in 2014, rose to fame with his second outing Theeran: Adhigaram Ondru. He collaborated with Ajith Kumar for the first time, for the acclaimed courtroom drama Nerkonda Paarvai, which was an official remake of Bollywood superhit, Pink.

Bhoomi Movie Review: Jayam Ravi Is The Only Saving Grace Of This Preachy, Tiresome Film 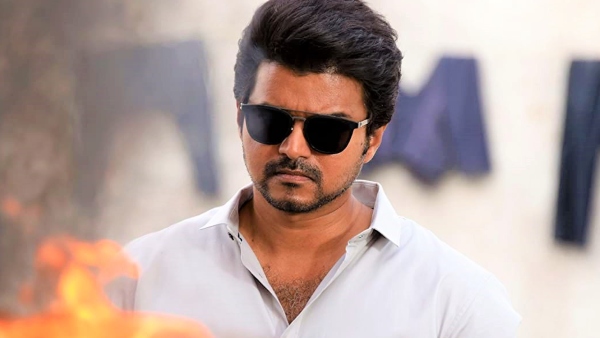