Actor Kamal Haasan, who has hosted all the seasons of the show since 2017, will also be a part of Bigg Boss Ultimate. The show will follow a 24/7 format, i.e. the audiences will be able to watch the happenings inside the madhouse throughout the day.

Notably, the show will see the return of some of the very popular contestants from seasons 1 to 5. Though there is no official confirmation whatsoever regarding the contestants of the season, ongoing buzz suggests that Oviya, Julie, Bharani, Snehan, Suja Varunee, Shariq Khan, Thaadi Balaji, Balaji Muragadoss, Niroop Nandakumar, Aishwarya Dutta, Vanitha Vijaykumar, Abhirami Venkatachalam, Sherin Shrinagarm Anitha Sampath, Suresh Chakravarthy, Thamarai Selvi and Pavni Reddy will be a part of the show. Well, with their inclusion, the contestants will get a golden opportunity to win the coveted trophy and even redeem themselves. Reportedly, the winners of the five seasons were not approached for the new show. 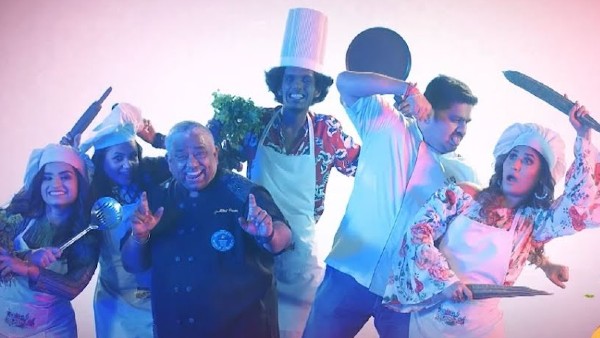 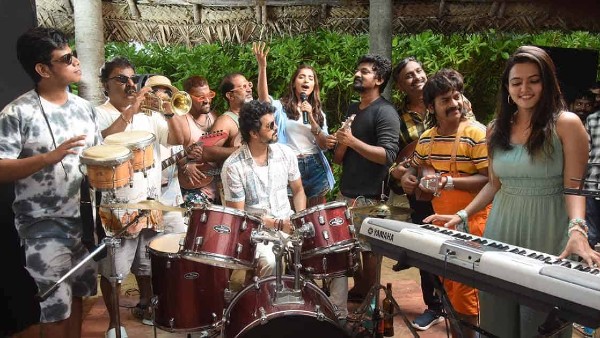 According to reports, Kamal will be hosting the weekend episodes, wherein he will announce the eliminated contestant of that particular week. Earlier, expressing his joy over being a part of the maiden OTT version, Kamal Haasan in a statement said, "I am extremely excited to continue staying in touch with you by hosting the OTT version as well. The new format is now available 24/7 to engage and entertain you more. I am 100 percent confident that you will find this whole new experience refreshing and interesting."

Bigg Boss Ultimate was announced on the grand finale stage of Bigg Boss 5 Tamil. Actor Sivakartikeyan had unveiled the logo of the show.