Suriya, the talented actor is all set to team up with renowned director Bala once again for his 41st outing in Tamil cinema. The project, which has been tentatively titled Suriya 41, started rolling recently. Now, the sources close to the project have revealed some exciting details regarding Suriya's character in it.

Earlier, it was rumoured that the Nadippin Nayagan might play a double role in the Bala directorial. However, the sources close to the project have now dismissed the reports and confirmed that Suriya is playing a single character in the untitled film. As per the reports, the actor's character in the movie is a highly intense, challenging one with a lot of scopes to perform. 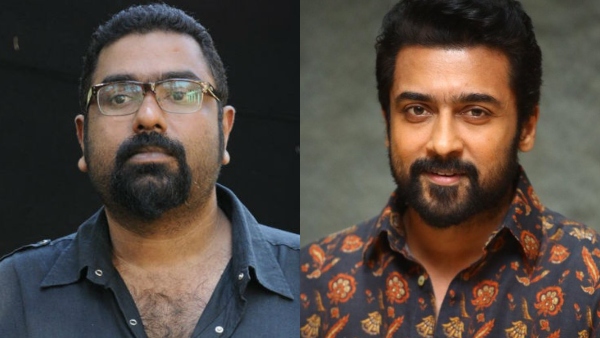 Suriya And Bheeshma Parvam Director Amal Neerad To Team Up For A Project?

Earlier, it was reported that Suriya might appear in the role of a speech and hearing impaired individual in Bala's film. However, the makers have not reacted to these reports so far. Expectations are riding high on the actor-director duo's new film, which marks their reunion after the highly celebrated 2003-released film, Pithamagan.

Recently, it was rumoured that the untitled project might get a direct OTT release on one of the leading platforms. However, leading man Suriya dismissed the rumours and confirmed that the Bala directorial has been planned as a grand theatrical release. GV Prakash Kumar is composing the songs and original score for the project, which is produced by Jyotika and Suriya, under the banner 2D Entertainment.