After delivering back-to-back hits, Karthik's reputation as a director skyrocketed within the Tamil film fraternity. How has the young director fared this time around, with expectations lying heavily on his shoulders? Continue reading our review to know.

As the title suggests, Iraivi narrates the episodes that unfold in the lives of a few women. Interestingly, the story is told from the standpoint of men, associated with the women in the spotlight.

Vijay Sethupathi on the other hand, wanders in search of love, choosing to ignore the same when offered by his wife, played by Anjali.

SJ Surya gets the maximum screen space among the lead actors and has yet again proved that he can go on to become one of the finest actors of present-day Kollywood, if handled well by good directors.

The Isai director has played his role of an alcoholic to perfection. If you are looking for a bright spot in Iraivi, Surya, true to his name, gleams throughout.

Vijay Sethupathi's subtle approach towards acting takes a whole new dimension, for he has underplayed his character.

Bobby Simha's talent has been underused and so has Vadivukkarasi and Radharavi's acting prowesses. Anjali gets a meaty role among the 'Iraivis' and has delivered the goods.

While Kamalinee makes a decent comeback, Pooja, despite coming up with a reasonable performance, is a serious mismatch.

Camera work by Sivakumar Vijayan and lighting used throughout the film are some of the few strongpoints in the technical department. Dialogues too, stand out from the beginning till the very end.

While Karthik has tried hard (too hard perhaps) to convey a bold story, his inefficiency in handling the characters (too many of them) is exposed here.

While the first half takes almost an hour to establish its characters, the second half wanders aimlessly before halting at a meaningful conclusion. The slowness in the narration does take its toll.

Editing by Vivek Harshan should've been better and music by Santhosh Narayanan is on the average side. His songs too, fail to make an impact.

Iraivi is an honest attempt by Karthik Subbaraj. But it looks like the director has bitten off more than he can chew. 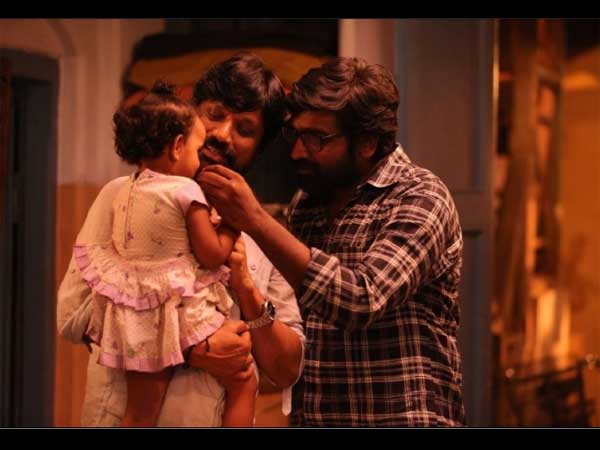 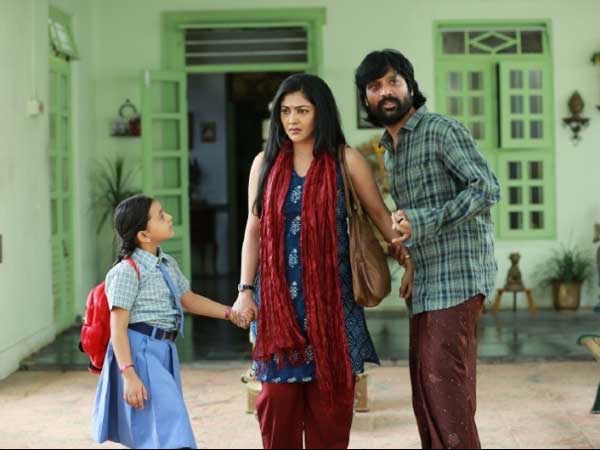 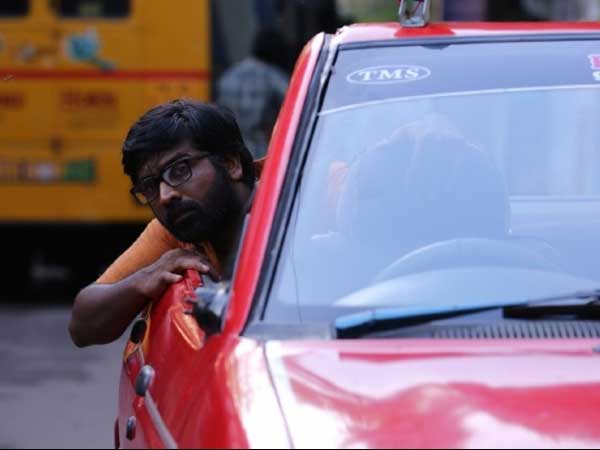 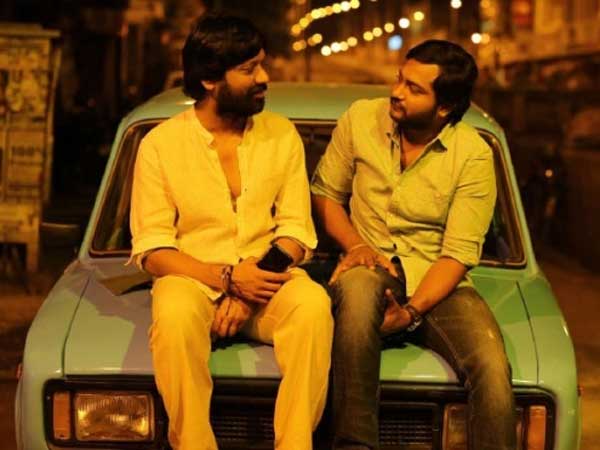 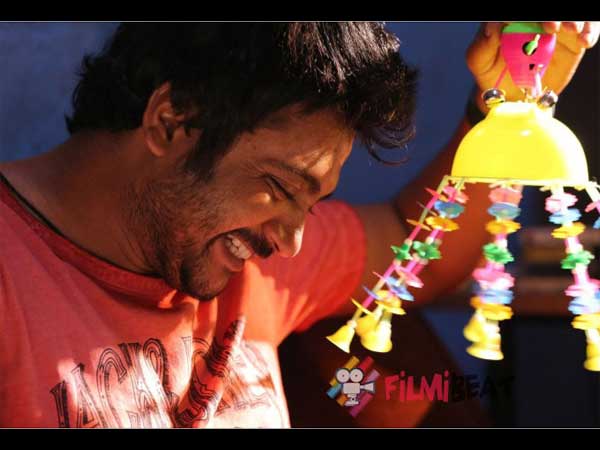 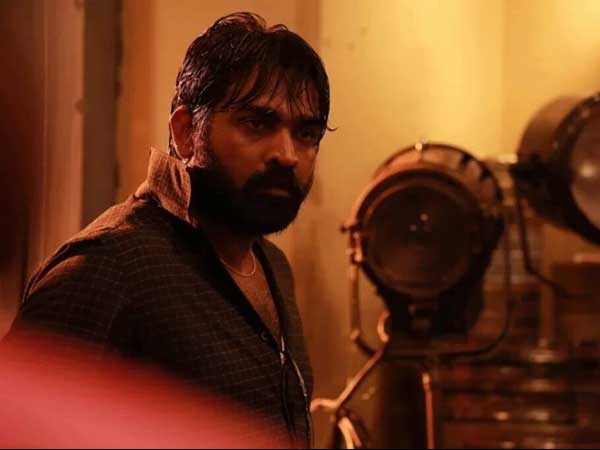 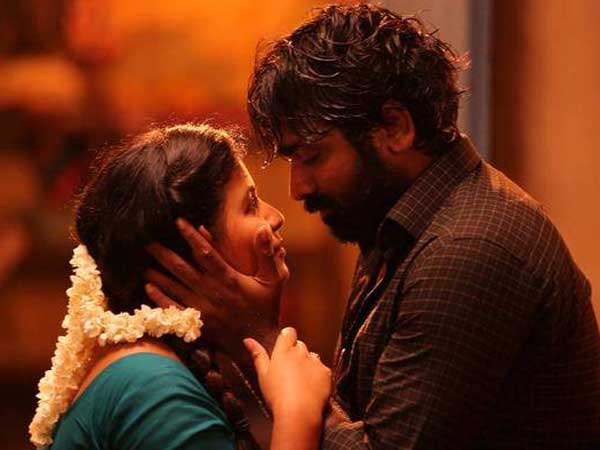 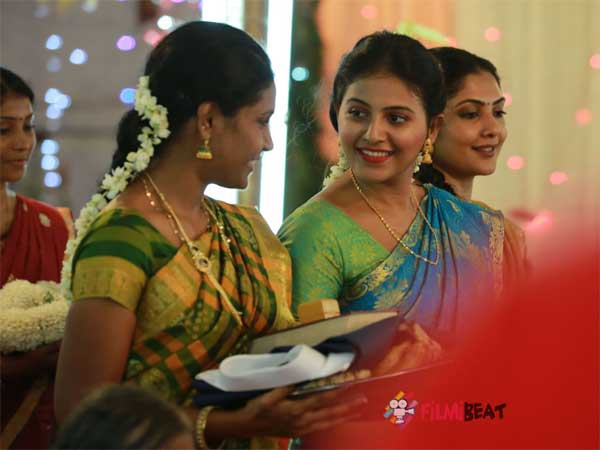 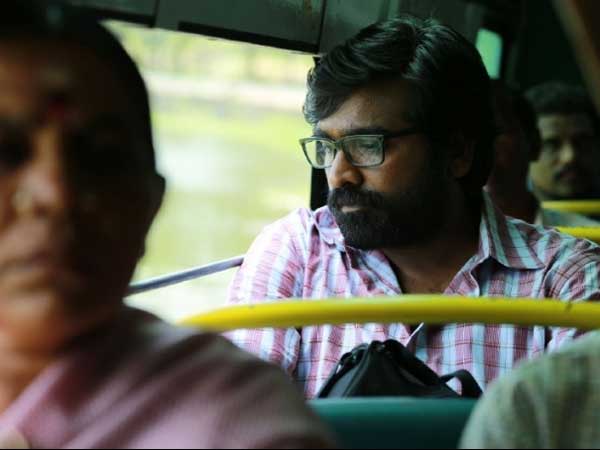 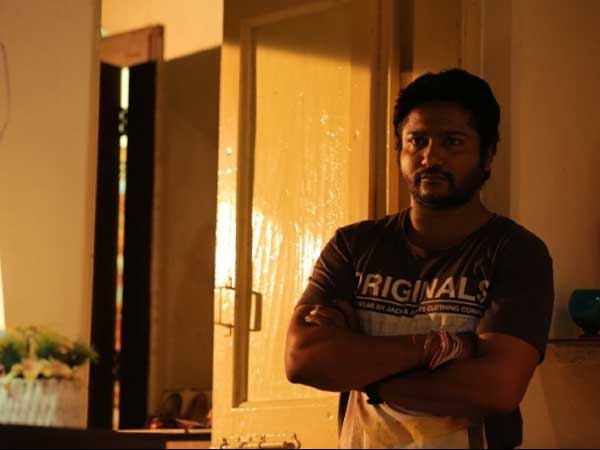 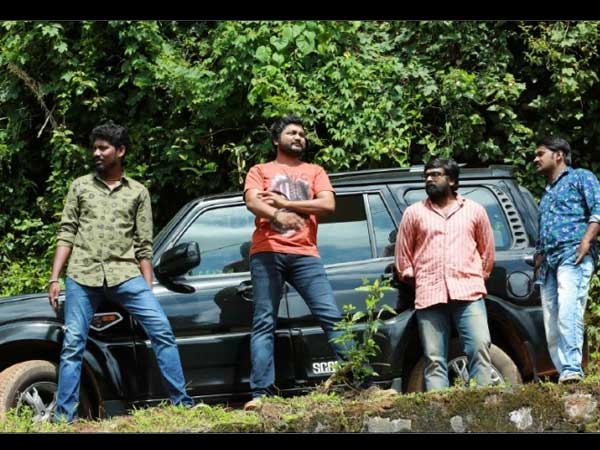 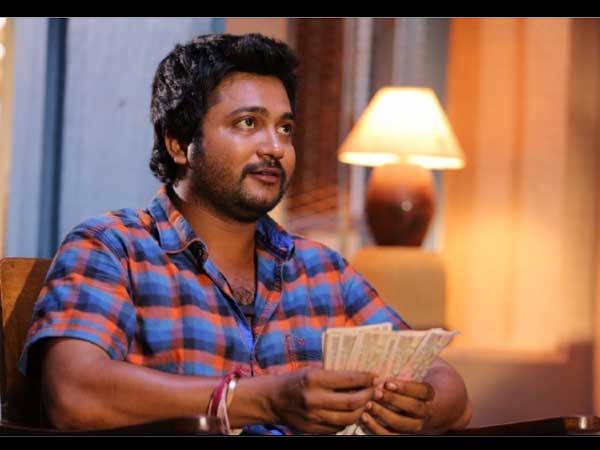 Also Read: The Promise That Kept Kamal Haasan From Taking Up The All Important Role In Rajinikanth's '2.0'!